ZAHONY, Hungary – Russian software engineer Mikhail Liublin and his Ukrainian girlfriend travelled on trains and buses for five days to get to Hungary from Kyiv, hearing bombs go off en route and sometimes thinking they would not make it.

As they stood in the queue for tickets to get on a train to Budapest from the Zahony border crossing, the young couple kissed happily.

“Unlike all the other people here, I am from Russia. I lived in Ukraine for about a year,” Liublin said.

“It is insane. And Russia will pay for it, for many, many years, and Putin should be tried,” he added, referring to Russian President Vladimir Putin.

Putin ordered a “special military operation” last Thursday in a bid to disarm Ukraine, capture the “neo-Nazis” he says are running the country and crush its hopes of closer ties to the West.

Several days into the invasion that has sparked massive international sanctions, the Russian military attempted to encircle and subdue Ukrainian cities with intensifying bombardments on Wednesday.

Liublin said he and his girlfriend, who declined to give her name, found it almost unbelievable that they had finally finished the long journey to Hungary, as almost every day there had been bombings or shootings.

“It’s going to be very difficult now, but hopefully, hopefully, it will work out and fingers crossed that Ukraine will stand its ground, and kindness and truth will win,” the young man said with a huge smile.

Shortly after, the couple jumped on the next train to the Hungarian capital city.

(Writing by Krisztina Than; Editing by Karishma Singh and Alex Richardson) 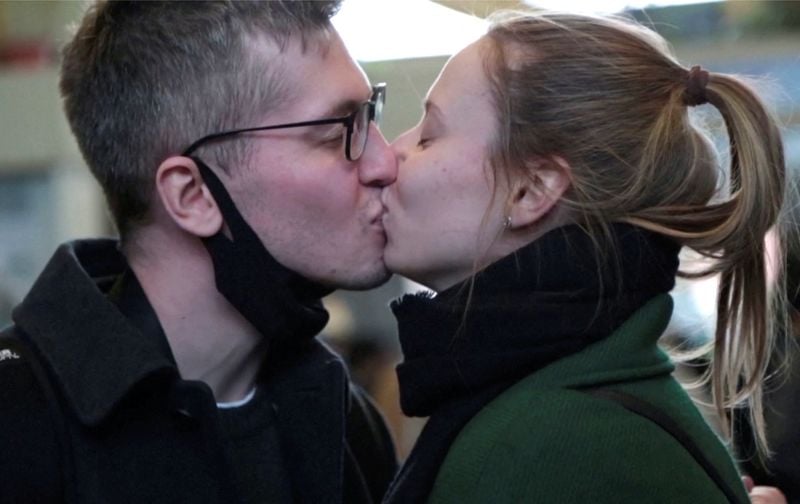 Juvenile Reported Missing in the Bronx