BEIRUT -A U.S. Treasury delegation urged Lebanese authorities to mount investigations into what it described as abuses within the Lebanese banking system by members of the political and economic elite, the U.S. Treasury said on Wednesday.

The unusually candid statement issued at the end of a three-day visit to Beirut by a senior delegation did not say to which members of the elite it was referring in a country where corruption and abuse of power has long been commonplace.

Allegations of financial misconduct by elites spiked following the country’s 2019 financial collapse, when banks imposed tight controls on hard currency accounts for most savers but critics say some people with influence were able to more freely access funds. Banks have denied claims of favouritism towards certain clients.

The delegation “emphasized the need to make serious efforts to investigate those abuses, particularly by the Banque du Liban and the Special Investigation Commission,” said the statement, referring to the central bank and an investigation unit set up to probe illicit financial activity.

“They pressed for the appropriate authorities to conduct investigations and perform due diligence on any related transactions,” it said.

The Association of Banks in Lebanon (ABL) said in a statement that they were committed to contributing to fighting against corruption, which the statement said had been the focus of a meeting between ABL head Salim Sfeir and the Treasury delegation Wednesday.

Sfeir told the delegation banks were “continuing to use their best efforts, under the present circumstances, to exercise the adequate due diligence to control the flow of funds which goes through the system and apply the required standards of compliance,” the statement said.

The United States is Lebanon’s single-largest donor, providing more than $370 million in humanitarian aid to Lebanon in 2021 alone, according to the website of U.S. government development agency USAID.

The Treasury urged the government to adopt a financial recovery plan that “maximizes the returns to Lebanese depositors, especially those with relatively smaller accounts.” 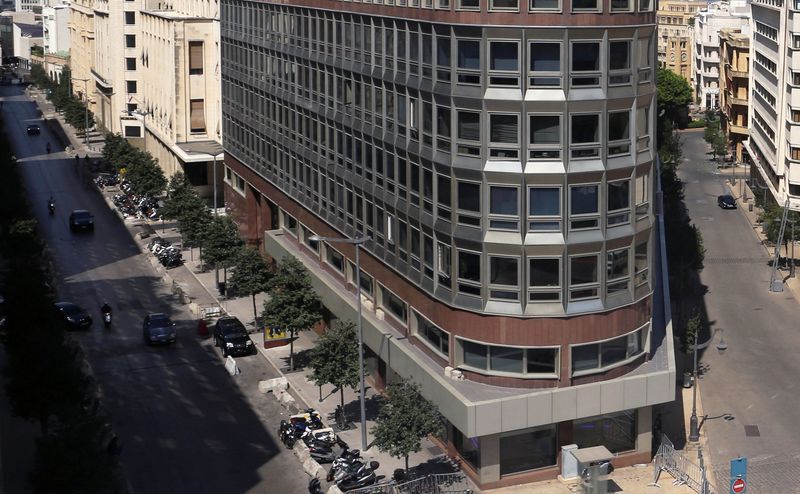 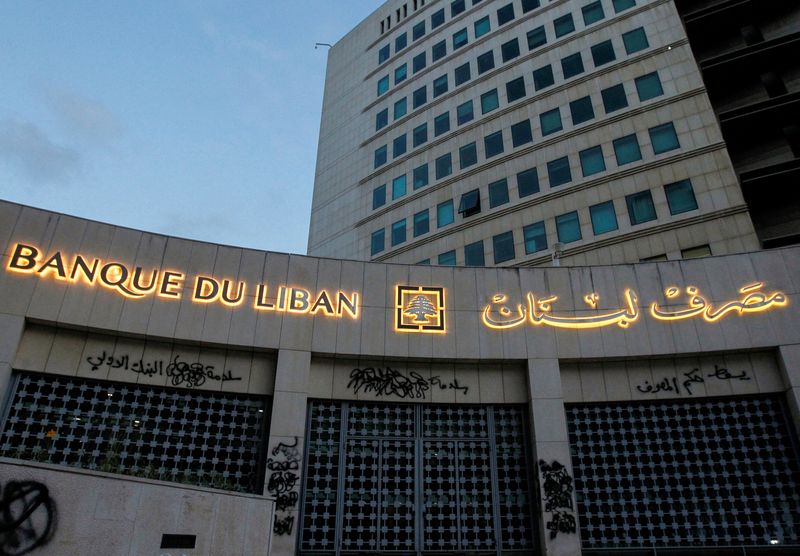 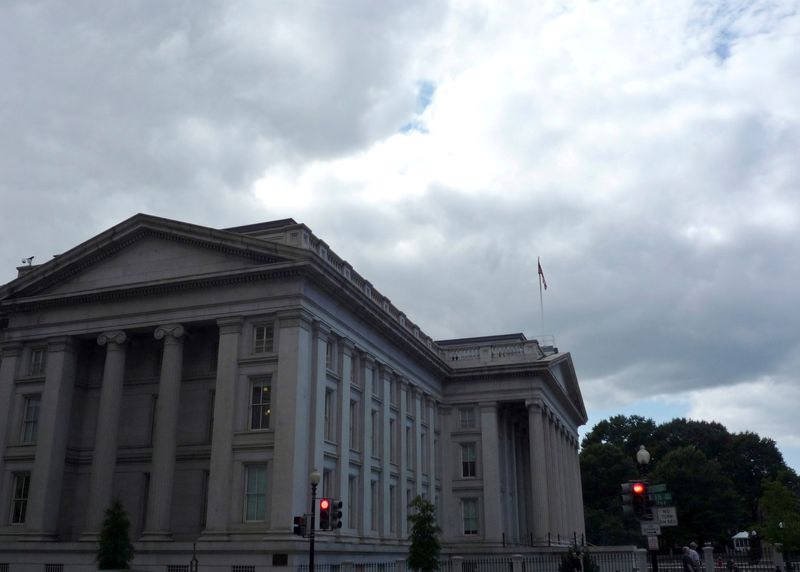