– The U.S. economy expanded at a modest to moderate pace from mid January through mid February while inflation pressures broadened and employers continued to struggle to find workers, a Federal Reserve report showed on Wednesday.

The mixed picture illustrated in the U.S. central bank’s latest survey of business contacts across the country mirrors wider economic data that showed a booming jobs market and resilient economic activity in January despite a surge in COVID-19 cases, inflation running at a 40-year high, and a scramble for workers with wages rising at the fastest pace in many years.

Worryingly, there appeared few indications that price pressures will soon ease with rising input costs felt across a range of industries.

“Prices charged to customers increased at a robust pace across the nation…firms reported they expect additional price increases over the next several months as they continue to pass on input cost increases,” the Fed said in its survey, known as the “Beige Book,” which was conducted across its 12 districts through Feb. 18.

The Fed remains on track to raise interest rates from near zero, where they have been held since the onset of the pandemic, as it begins a tightening cycle to rein in inflation at its next policy meeting on March 15-16.

Fed Chair Jerome Powell said earlier on Wednesday he was “inclined to propose and support a 25-basis-point rate hike” at that meeting but would be prepared to move more aggressively at meetings later in the year if inflation does not abate as fast as expected.

However, Powell added that the U.S. economic outlook has become highly uncertain in the wake of Russia’s invasion of Ukraine and that the Fed would proceed carefully.

The Fed’s latest report contained some signs that a feared wage-price spiral, where higher inflation expectations leads to accelerated wage gains, could be close at hand, although a few districts reported signs of wage growth moderation.


The San Francisco Fed reported employers in Alaska and Utah citing candidates who missed scheduled interviews and newly hired workers who failed to show up on the first day at their new job. Many firms told the Cleveland Fed that employee turnover was high “for various reasons, including a greater desire to work remotely, receive higher wages, change careers, or find better working conditions.”

Elsewhere, a high-end restaurant told the Atlanta Fed it was using a new system that allowed employees to “shift surf” at several restaurants to match personal scheduling needs and make more money, “which ultimately resulted in staffing shortages at some establishments.”

Among reporting districts, the overall economic outlook over the next six months remained stable and generally optimistic, although firms highlighted an elevated degree of uncertainty. 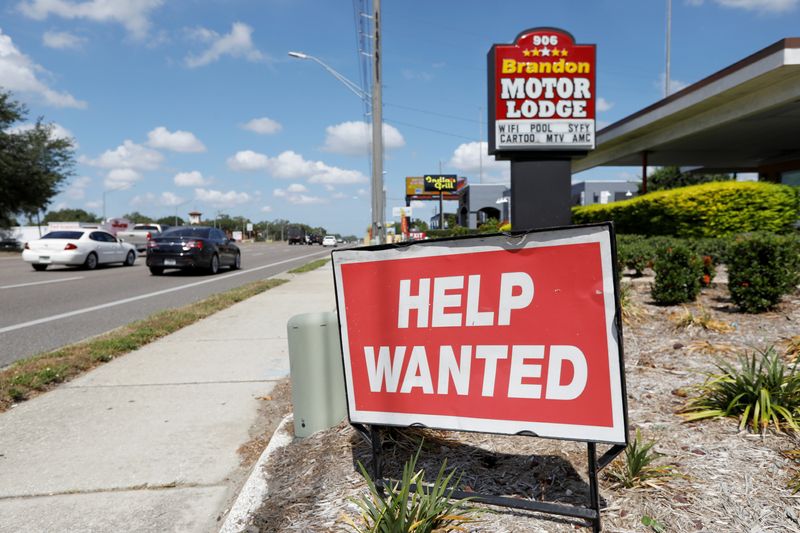 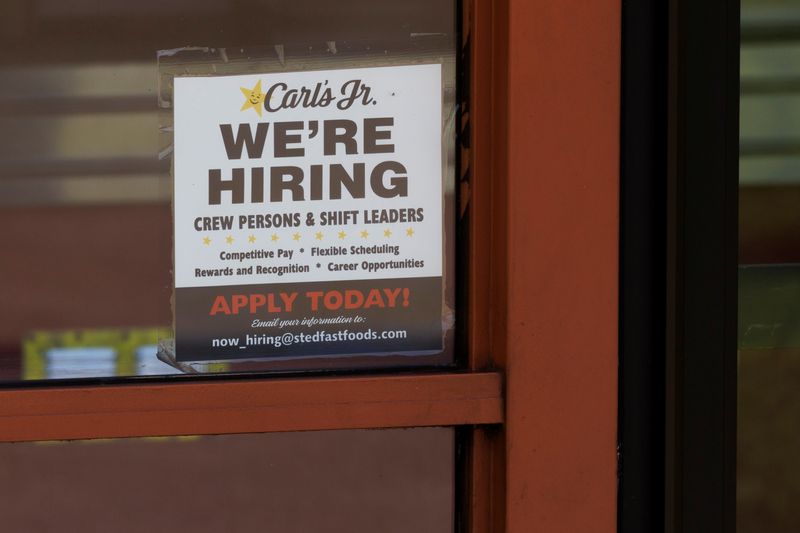