NEW YORK – Capital Group Companies Inc, one of the world’s largest investment management companies, known for its American Funds mutual funds, had billions in exposure to Russian companies that have been either sanctioned or curbed by the United States over Russia’s invasion of Ukraine, according to the latest data on the fund’s website.

The Los Angeles-based firm https://www.capitalgroup.com, which has over $2.4 trillion in assets under management, according to its website, had $4.55 billion in exposure across its American Funds franchise to Gazprom, Sberbank, Alrosa and Sovkomflot as of Dec 31.

The United States, the European Union, Britain and others have hit Russia with a wide range of sanctions after its invasion of Ukraine. They have also imposed asset freezes, travel bans and other restrictions on numerous Russian individuals including President Vladimir Putin himself.

Sberbank’s connection to the U.S. financial system was severed, restricting the access of Russia’s largest financial institution to transactions made in the dollar, the White House said https://www.whitehouse.gov/briefing-room/statements-releases/2022/02/24/fact-sheet-joined-by-allies-and-partners-the-united-states-imposes-devastating-costs-on-russia on Feb. 24. The White House’s press release said it imposed correspondent and payable-through account sanctions on Sberbank, including 25 subsidiaries.

Separately, Sberbank, along with Gazprom, Alrosa and Sovkomflot, are prevented from issuing new debt and equity in the U.S. market, which is a key source of capital and revenue generation, limiting the Kremlin’s ability to raise money, the White House said.

Funds that hold securities of the sanctioned and curbed Russian companies may find it very difficult to get out of the positions, with few buyers willing to take them on. Sberbank’s depository receipts in London are worth barely a cent after a plunge of 99.9% so far in 2022, reflecting concerns over the future of Russia’s biggest bank.

Representatives for Capital Group, a closely held company that offers a range of services for institutions and consultants, financial advisors and intermediaries, individual investor and high net worth investors, did not respond to requests for comment.

Separate data from research firm Morningstar, analyzed by Reuters, showed that Capital Group had at least $8.19 billion in exposure to Russia in its equity and fixed income funds according to latest available data. The data was on the top 100 open-end funds and ETFs worldwide.

Among global fund groups, American Funds had the largest exposure to Russia in that list which was ranked in estimated dollar exposure to Russian equities and fixed income. Other significant holders are Vanguard and PIMCO, according to the Reuters analysis of the Morningstar data.

Morningstar data covered American Funds’ disclosures at the end of last year and it is unclear if Capital Group exited any of its positions ahead of Russia’s invasion. 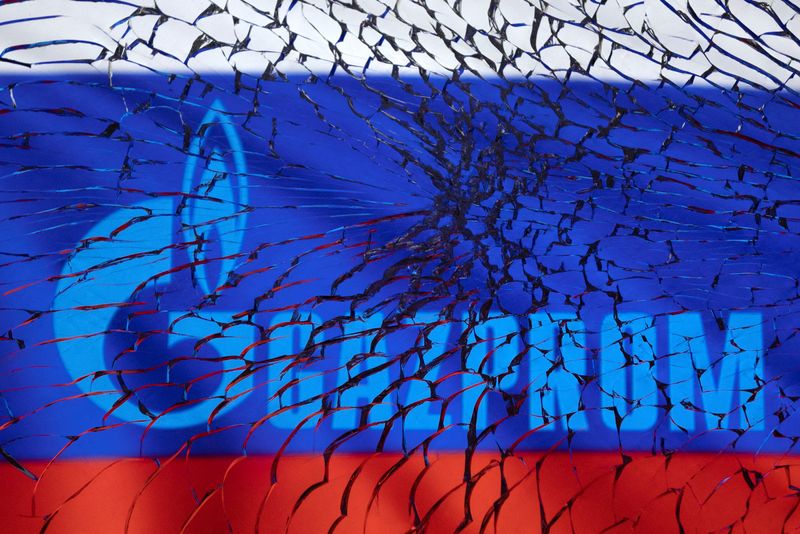