By Devik Jain and Noel Randewich

Powell’s comments, in testimony to the U.S. House of Representatives Financial Services Committee, helped calm investors after Russia’s invasion of Ukraine sent markets into a tailspin.

Powell said he is inclined to support a 25 basis point rate hike in March, quelling some concerns about the potential for a more aggressive rate hike.

Traders now see a 95% probability of a 25 basis point hike in March. [IRPR]

All the 11 S&P 500 sector indexes advanced, with financials jumping 2.6% after falling sharply so far this week. The banks index rebounded 3% after hitting its lowest level since September 2021 in the previous session.

Energy shares resumed their march higher, with the S&P 500 energy index rallying 2.2% as Brent crude jumped to near eight-year highs after Western sanctions disrupted transport of commodities exported by Russia.

Russia’s week-old invasion has yet to achieve its aim of overthrowing Ukraine’s government. Ukrainians said they were battling on in the port of Kherson, the first sizeable city Russia claimed to have seized, while air strikes and bombardment caused further devastation in other cities.

“From day to day you go from the fear of escalation that could make things very bad to the hope that it will not really happen and that cooler heads will prevail, and that the economy is strong enough to get through this,” said Tom Martin, senior portfolio manager at GLOBALT Investments in Atlanta.

Apple ended 2.1% higher after announcing a product launch for March 8, when it is expected to promote a low-cost version of its popular iPhone with 5G.

Reflecting the breadth of Wednesday’s rally, the S&P 500 value index climbed 1.9% and the growth index added 1.7%.

The Philadelphia Semiconductor Index jumped 3.4%, lifted by an 8.2% jump in Micron Technology.

Volume on U.S. exchanges was 13.1 billion shares, compared with a 12.4 billion average for the full session over the last 20 trading days.

Advancing issues outnumbered declining ones on the NYSE by a 2.60-to-1 ratio; on Nasdaq, a 1.95-to-1 ratio favored advancers.

(Reporting by Devik Jain, Bansari Mayur Kamdar and Sabahatjahan Contractor in Bengaluru, and by Noel Randewich in Oakland, Calif.; Editing by Saumyadeb Chakrabarty and Grant McCool) 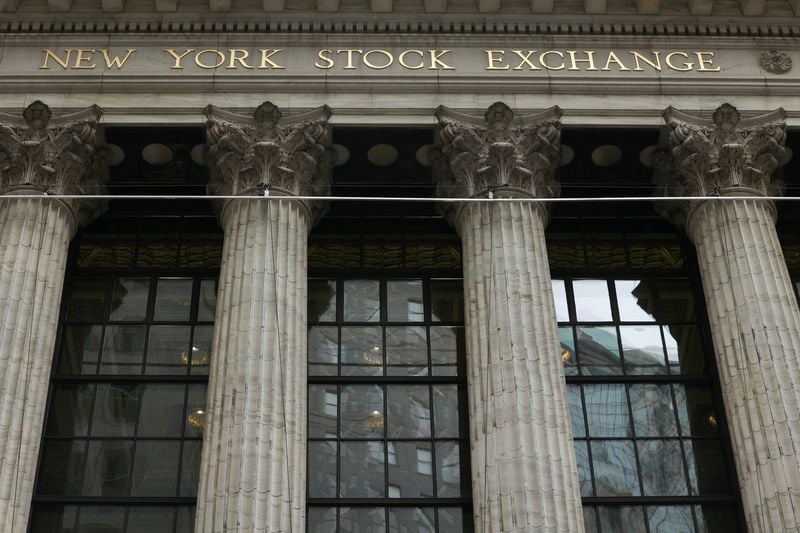