NEW YORK – Wells Fargo & Co’s head of communications and brand management, Barri Rafferty, is leaving the bank in May, a spokesperson confirmed on Wednesday.

Rafferty was in charge of improving the bank’s public image and communications strategy, according to a memo viewed by Reuters that announced Rafferty’s departure to staff last week.

Rafferty joined the bank in 2020, several years in to Wells Fargo’s effort to clean up its reputation after its sales accounts scandal raised the ire of regulators in 2016, the Wall Street Journal reported earlier on Wednesday.

Rafferty’s replacement has not yet been named. 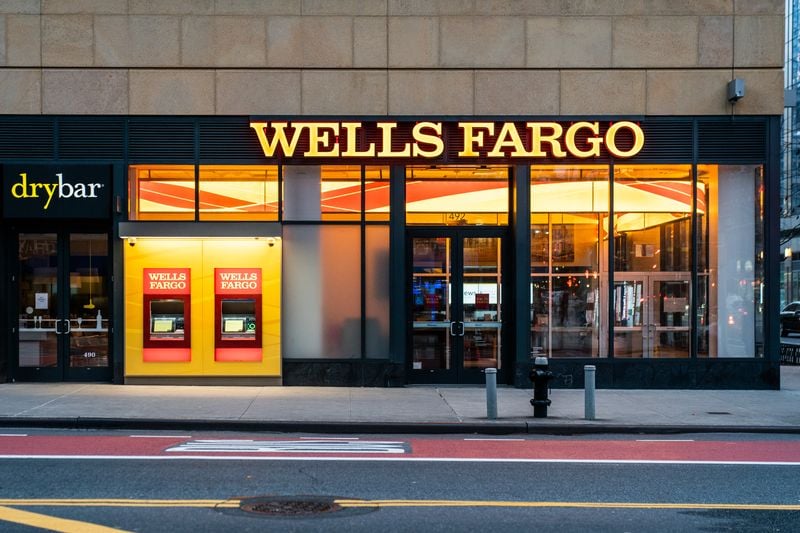