– In the U.S. Midwest one retailer planned to raise prices but did not have enough floor staff to physically change the tags.

In the South, a high-end restaurant chain let employees “shift surf” among the eateries it owned, tailoring their schedules and maximizing their moneymaking. But the new system left some establishments short-staffed.

In Alaska and Utah, job candidates skipped scheduled interviews and new hires failed to show up for their first day of work.

Those stories and others were showcased in the Federal Reserve’s latest Beige Book, a periodic snapshot of the U.S. economy as relayed by the central bank’s business contacts from coast to coast. They highlighted how high inflation and labor shortages are colliding, sometimes producing outcomes that seem scripted for late-night talk show monologues.

The Beige Book anecdotes also show why Fed Chair Jerome Powell will go ahead with raising interest rates this month despite rising economic uncertainty from Russia’s invasion of Ukraine.

The main reason for the Fed’s imminent move, as Powell made clear on Wednesday, is to tamp down inflation, running at three times the Fed’s 2% target.

But in his monetary policy update to Congress Wednesday, Powell also flagged the “widespread” improvements in labor market conditions. He noted that low-wage workers alone were getting wage hikes that outpaced high inflation.

He added that: “employers are having difficulties filling job openings, an unprecedented number of workers are quitting to take new jobs, and wages are rising at their fastest pace in many years.”

“Government employees may have benefits but working for lower pay than the pizza delivery guy is very demoralizing,” a contact told the Minneapolis Fed, explaining why public sector workers are seeking other jobs.

Some firms told the Richmond Fed that even after raising pay and adding benefits, they still lost workers “to companies who were willing to pay higher wages or were fully remote.”

By raising interest rates, Powell hopes to slow the demand for not just for goods, services and houses, but also for workers, bringing it into better alignment with the limited supply.

Businesses meanwhile were figuring out their own solutions. A transportation company in South Dakota reported turning away a “staggering” amount of work due to lack of staffing.

And while one retailer enlisted corporate staff to change the in-store tags, the St. Louis Fed said, others “reported plans to utilize electronic price tags to reduce the labor needed to change prices.” 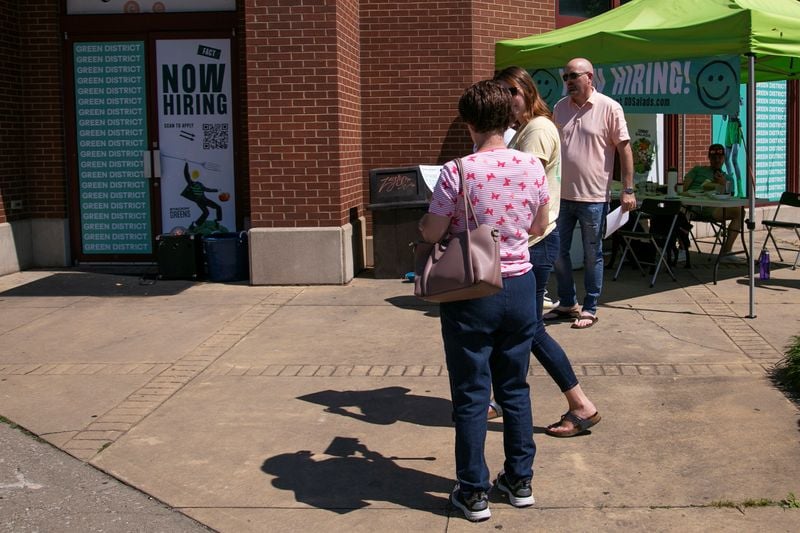 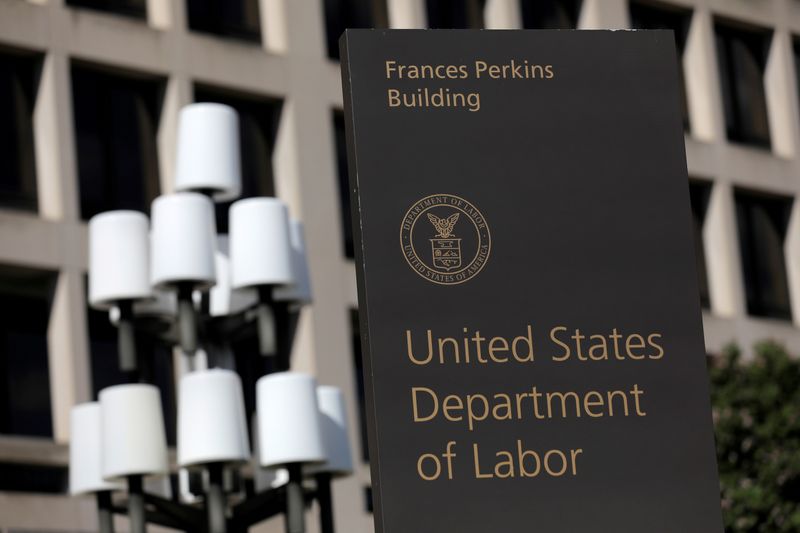 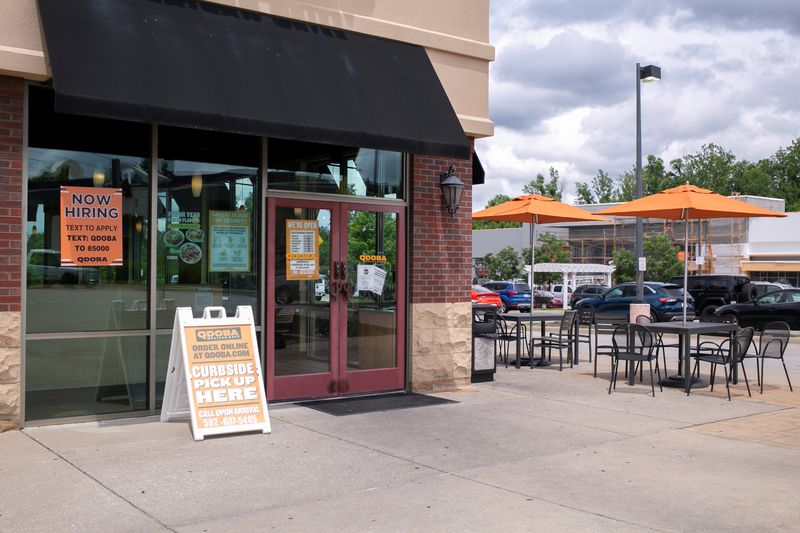