FRANKFURT – German oil and gas firm Wintershall Dea said on Wednesday it would stop payments to Russia and write off its 1 billion euro ($1.1 billion) financing in the Nord Stream 2 gas pipeline, which was suspended last week.

The group, one of the five co-funders of Nord Stream 2, said Russia’s invasion of Ukraine had “shaken the foundations of the company’s work in Russia to the core”.

French utility Engie, another backer of the pipeline, said it had a credit risk exposure of up to 987 million euros to Nord Stream.

The remaining financiers of the Gazprom-led pipeline include German utility Uniper, Austria’s OMV as well as Shell, which has already announced a writedown of its contribution.

Germany last week halted certification of the pipeline, which bypasses Ukraine to transport gas to Europe from Russia.

These include the Yuzhno-Russkoye gas field, in which it owns 35%, with Gazprom and OMV owning 40% and 25%, respectively.

LetterOne’s Fridman is among 26 prominent people under sanctions by the European Union for Russia’s invasion of Ukraine, with measures including travel restrictions, an asset freeze and a ban on making funds available to the listed individuals.


Wintershall Dea will also keep its holdings in the Achimov natural gas production projects in Siberia, which include Achimgaz – a 50-50 joint venture with Gazprom – and Achim Development, in which Wintershall Dea holds 25%.

Uniper, too, said it would continue to run its Russian business, which includes a 83.7% stake in local utility Unipro, in a responsible way, adding this was key to meeting existing gas and power supply deals in Europe.

Shares in the company closed 4% lower. 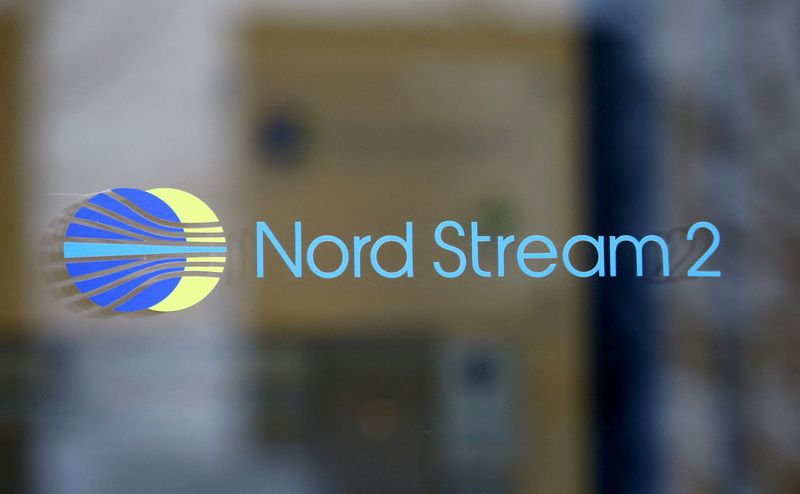