– Chilean retailer Cencosud on Thursday posted a fourth quarter net profit of $249 million, boosted by improved revenues in the countries it operates, which also include Argentina, Peru, Brazil and Colombia.

Cencosud, one of the largest firms in the retail sector in South America, reported an overall revenue increase of 16.2% year-on-year to $4.1 billion.

The company’s adjusted earnings before taxes, interest, depreciation and amortization (EBITDA) surged 20.1% from the year-ago period, to $521 million.

“Cencosud achieved an outstanding quarter and year in revenue and EBITDA, driven by positive results in 4 of the countries where we operate, with the exception of Brazil whose market faced a more challenging economic environment from the second half of the year,” Chief Executive Matias Videla said in a statement. 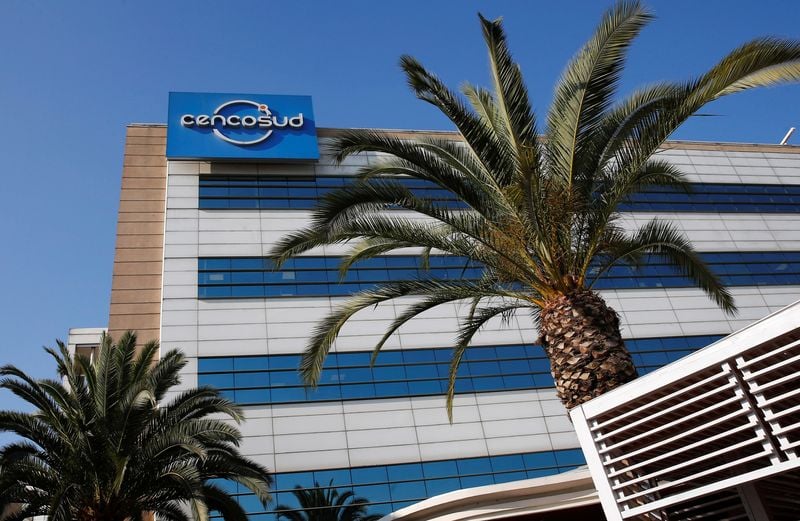