GENEVA – The U.N. human rights office said on Thursday that it had confirmed 249 civilians have been killed and 553 injured in Ukraine during the first week of the conflict following Russia’s invasion.

The toll, through midnight on Wednesday, rose from the 227 deaths and 525 injured in its previous report a day ago.

“Most of civilian casualties recorded from 4 a.m. on 24 February 2022 until 12 midnight on 2 March 2022 were caused by the use of explosive weapons with a wide impact area, including shelling from heavy artillery and multi-launch rocket systems, and missile and air strikes,” it said in a statement. 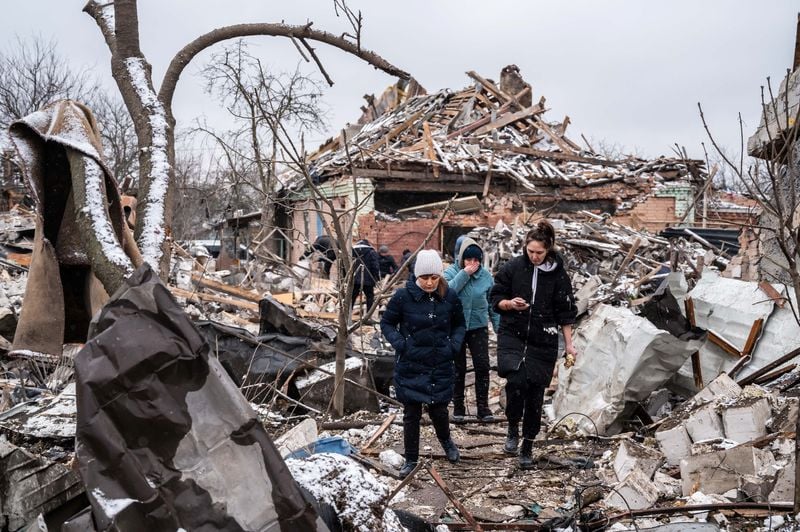