– Billionaire activist investor Carl Icahn has drawn attention to the use of metal enclosures to house pregnant pigs in a dispute with McDonald’s Corp over its pork suppliers’ animal-welfare practices.

McDonald’s last month said it would remove the enclosures, known as gestation crates, from its U.S. supply chain by 2024, pushing back a 10-year goal it set in 2012.

Icahn says McDonald’s policy is misleading because the company allows pork producers to keep pigs in crates for the first four to six weeks they are pregnant.

Here are some companies’ policies:

MCDONALD’S: McDonald’s says it expects to source 85% to 90% of its U.S. pork from sows, or mother pigs, not housed in gestation crates during pregnancy by the end of the year. More than 60% of McDonald’s U.S. supply chain phased out the use of the crates for pregnant sows by early 2022, the company says. McDonald’s says it sources about 1% of U.S. pork production.

WENDY’S: Wendys Co says it will shift its supply chain to “open pen/group housing for confirmed pregnant sows” by the end of 2022. Under the plan, sows may still be housed in individual crates for four to six weeks until pregnancy is confirmed, Wendy’s says. About 10% of Wendy’s bacon and sausage was sourced from confirmed-pregnant sows held in open pens or group housing at the start of 2022, the company says.

BURGER KING: Burger King owner Restaurant Brands International Inc says it is on track to eliminate suppliers’ use of gestation crates for housing pregnant sows in North America, Australia and New Zealand by 2022. Company executives “understand that crates may still be used by suppliers prior to confirming a sow’s pregnancy,” a spokesperson says. In Europe, the company has committed to eliminating the use of gestation crates for non-pregnant sows.

TARGET: Target Corp pledged in 2012 to work with vendors to eliminate sow gestation crates by 2022. The company says sows will be housed in open groups after pregnancy is confirmed and that Target is working toward an “overall crate-free goal.”

HUMANE SOCIETY: The Humane Society of the United States says the term “confirmed pregnant” is a “made-up euphemism for keeping pigs in gestation crates for an arbitrary amount of time.” Pigs, which are artificially inseminated to become pregnant, should not be confined in gestation crates so small that they cannot turn around, the group says.

The Humane Society, in a lawsuit against Smithfield, says the company has deceived consumers about its use of restrictive, individual crates during gestation. Smithfield denies the claims.

TYSON FOODS: Meat processor Tyson Foods Inc says it owns and raises less than 10% of the pigs used in its pork business. The company’s suppliers “choose their sow housing systems, with a growing number converting to open pen gestation,” the company says.

As of 2019, about 53% of Tyson-owned sows on contract farms were housed in open pens, the company said. When including independent suppliers, 21% of Tyson’s total pork supply was derived from sows housed in open pen systems as of 2019.

Tyson said in a 2019 report that industry research had “yet to conclusively prove which sow housing system best facilitates responsible production across all welfare and sustainability focus area.”

(Reporting by Tom Polansek in Chicago; Editing by Matthew Lewis) 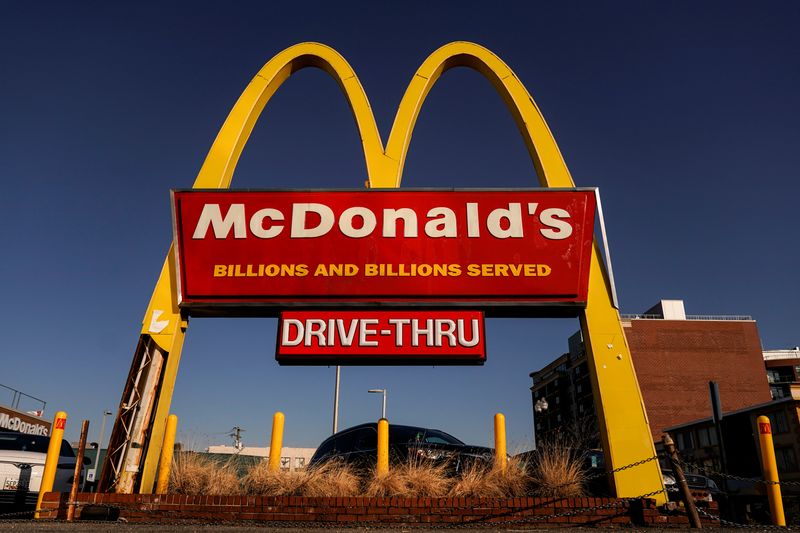