– Ratings agencies Fitch and Moody’s downgraded Russia by six notches to “junk” status, saying Western sanctions threw into doubt its ability to service debt and would weaken the economy.

Russia’s financial markets have been thrown into turmoil by sanctions imposed over its invasion of Ukraine, the biggest attack on a European state since World War Two.

The invasion has triggered a flurry of credit rating moves and dire warnings about the impact on Russia’s economy. S&P lowered Russia’s rating to junk status last week.

It also prompted index providers FTSE Russell and MSCI to announce on Wednesday that they will remove Russian equities from all their indexes, after a top MSCI executive earlier this week called Russia’s stock market “uninvestable”.

FTSE Russell said the decision will be effective from March 7, while MSCI said its decision will be implemented in one step across all MSCI indexes as of the close on March 9. MSCI said it is also reclassifying MSCI Russia Indexes from emerging markets to standalone markets status.

The Institute of International Finance predicts a double-digit contraction in economic growth this year.

Fitch said the only other precedent to such a large six-notch downgrade on a single sovereign entity was South Korea in 1997.

“The severity of international sanctions in response to Russia’s military invasion of Ukraine has heightened macro-financial stability risks, represents a huge shock to Russia’s credit fundamentals and could undermine its willingness to service government debt,” Fitch said in a report.

Fitch said that U.S. and EU sanctions prohibiting any transactions with the Central Bank of Russia would have a “much larger impact on Russia’s credit fundamentals than any previous sanctions,” rendering much of Russia’s international reserves unusable for FX intervention.

“The sanctions could also weigh on Russia’s willingness to repay debt,” Fitch warned. “President Putin’s response to put nuclear forces on high alert appears to diminish the prospect of him changing course on Ukraine to the degree required to reverse rapidly tightening sanctions.”

Fitch said it expects further ratcheting up of sanctions on Russian banks.

Moody’s said on Thursday the scope and severity of the sanctions “have gone beyond Moody’s initial expectations and will have material credit implications.”

“In this case, the sanctions-driven frozen/falling assets tail-wagged the ratings dog,” analysts at Mizuho wrote. They added that “ratings and benchmark risks revealed may compound further capital exodus as benchmark funds are forced to liquidate rather than hold.”

Sanctions imposed on Russia have significantly increased the chance of the country’s defaulting on its dollar and other international market government debt, analysts at JPMorgan and elsewhere said on Wednesday.

Russia has responded to the sanctions with a range of measures to shore up its economic defenses and retaliate against Western restrictions. It hiked its main lending rate to 20%, banned Russian brokers from selling securities held by foreigners, ordered exporting companies to buttress the rouble, and said it would stop foreign investors selling assets.

(Reporting by Mehr Bedi in Bengaluru and Megan Davies in New York; Additional reporting by Andrew Galbraith in Shanghai and Vidya Ranganathan in Singapore; Editing by Leslie Adler and Stephen Coates) 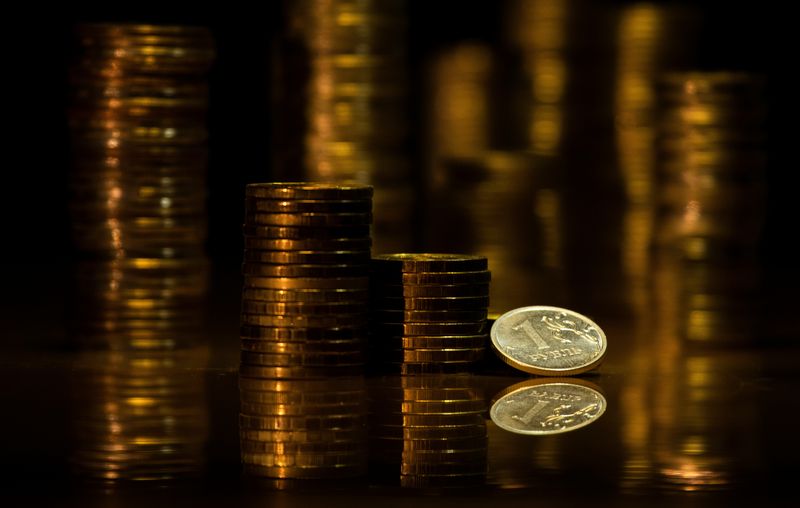 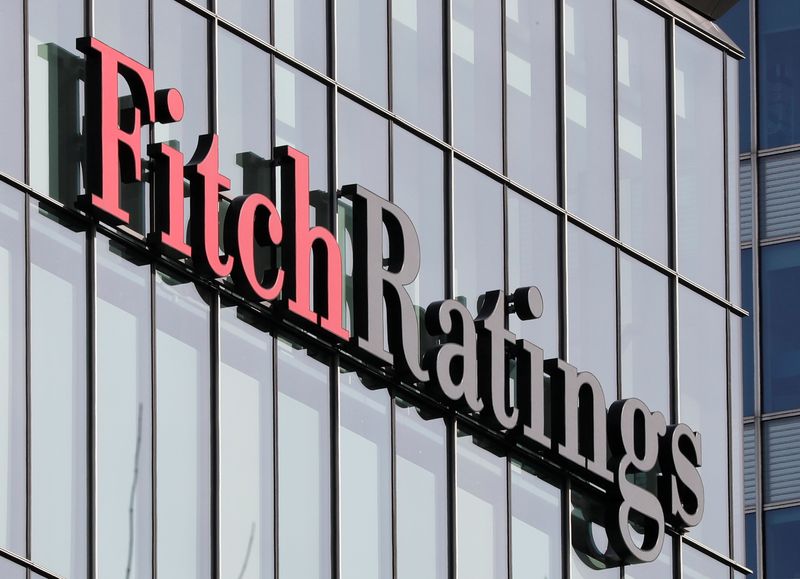