– The Federal Trade Commission is approaching a mid-March deadline for making a decision on whether to approve Amazon.com Inc’s purchase of movie studio MGM for $8.5 billion, according to a source familiar with the matter.

Amazon certified that it has “substantially complied” with the FTC’s document requests, an action that started the clock for the FTC to make a decision about whether to file a legal challenge to the merger, the Wall Street Journal reported on Thursday.

Last May, the tech giant announced it would buy the nearly century-old U.S. movie studio.

Amazon and the FTC both declined to comment on the report. MGM did not respond to a request seeking comment. 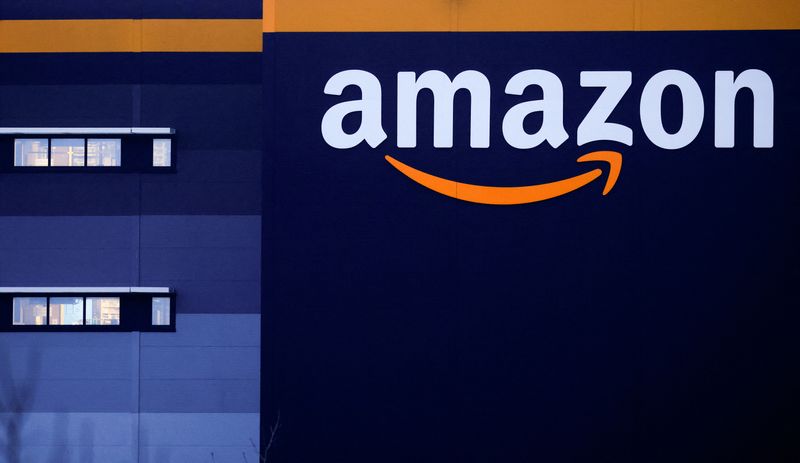 Driver Who Killed Teen, Injured Another Gets Up to 5 Years in Prison