GENEVA – German Foreign Minister Annalena Baerbock called on Thursday for an urgent inquiry to investigate what she called human rights violations committed by Russia during its invasion of Ukraine.

“We must stand up to this attack. Human rights are universal,” Baerbock said in a video message to the U.N. Human Rights Council.

Baerbock added that “we urgently need a Commission of Inquiry on Ukraine to investigate all violations of human rights that have been committed by Russia since its military aggression. We must stand strong on accountability.”

Russia calls its actions in Ukraine a “special operation” that is not designed to occupy territory but to destroy its neighbour’s military capabilities and capture what it regards as dangerous nationalists. 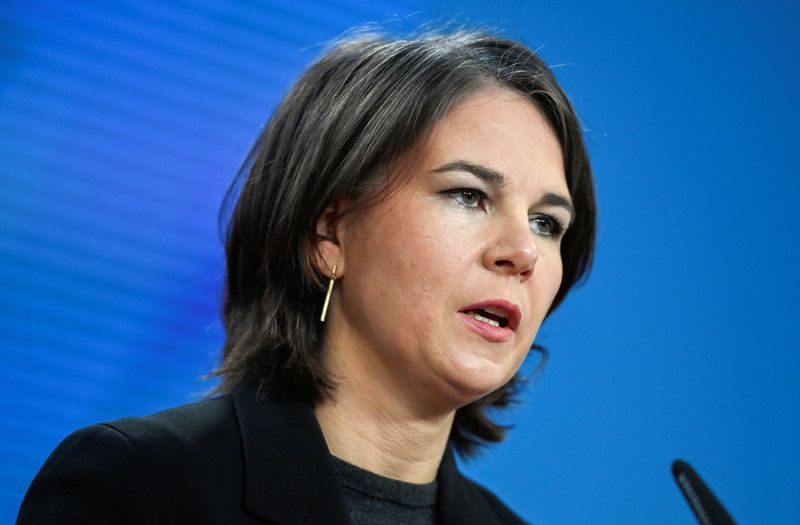