PARIS – A trade association including close to 300 French newspapers and Google have reached a new agreement regarding the issue of content publishing rights, both parties said on Thursday.

The deal meant that negotiations, which started in September on what to pay papers for using their content in Google search results, were successful, said a joint statement.

Google and the French publishers’ lobby in January said they had agreed to a copyright framework for the U.S. tech giant to pay news publishers for content online, in a first for Europe, paving the way for individual licensing agreements.

The latest agreement “sets out the principles under which Google will negotiate individual license agreements and terms of remuneration with Alliance members”, the statement said. 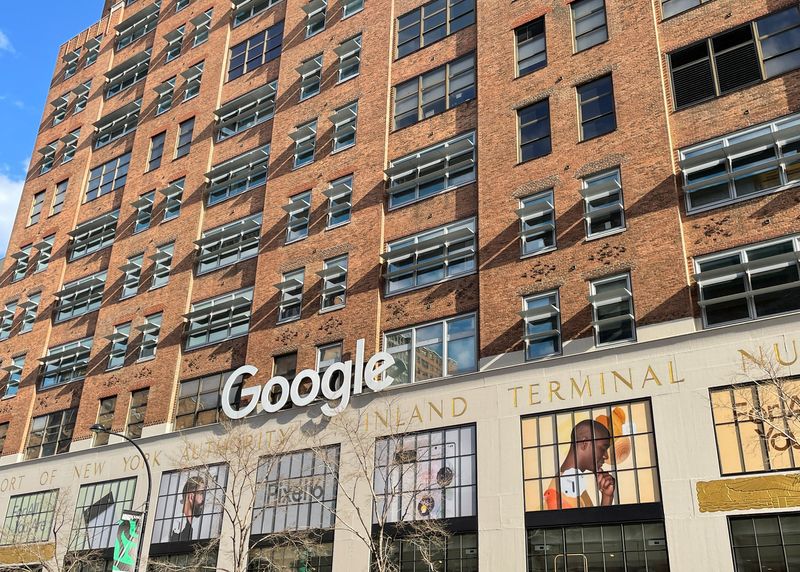