HONG KONG – Hong Kong’s subway operator, bus and ferry companies, and one of its biggest supermarket chains, are cutting back services due to a worsening COVID-19 outbreak that has seen daily infections explode this year.

Authorities reported a new daily record of 56,827 new infections and 144 deaths in the Chinese-ruled city on Thursday, an exponential rise from around 100 in early February and a clean three-month streak of zero cases at the end of 2021.

The surge in cases and mixed messaging from government officials have triggered an exodus of people from the global financial hub, where authorities are clinging to a “dynamic zero” policy that seeks to eradicate all outbreaks.

Many restaurants and shops have closed, while its main financial district is eerily quiet and few people are out in normally bustling neighbourhoods.

A surge in staff infections coupled with a drop in passenger traffic due to stringent social distancing measures made it hard to maintain operations, it said in a statement late on Wednesday.

“We have been striving to maintain train service despite the worsening COVID-19 situation. However, the latest development of the pandemic is affecting the manpower for daily operations,” it said on its website.

Two ferry operators that ply the city’s harbour between the main island of Hong Kong and the Kowloon peninsula said they would suspend services until further notice.

ParknShop, one of the city’s largest supermarket chains, said it was shortening operating hours for more than 200 outlets to protect its staff and customers, with some closing as early as 3.00 pm.

Health experts from the University of Hong Kong estimated about 1.7 million people had been infected as of Monday, with the coming week expected to bring a peak of about 183,000 daily infections.

About 1,000 inmates and 1,000 staff at the city’s prisons have been infected, “seriously affecting various correctional facilities,” the government said on Thursday.

There has been widespread confusion this week because of mixed messages from authorities over whether a city-wide lockdown would be imposed and the almost daily tweaking of coronavirus rules.

Supermarket and pharmacy shelves have been emptied daily by anxious residents stocking up despite government assurances that in any type of lockdown people would be able to buy necessities.

City leader Carrie Lam has said the government had no plan for a “complete lockdown” while it conducts compulsory testing of the city’s 7.4 million residents. The government would announce details of the plan when finalised, she said.

Hong Kong has implemented its most draconian rules since the pandemic began with international travel restricted, most venues shut and a ban on public gatherings of more than two people. Many members of the public fear being forced to isolate and separated from their families if they test positive, prompting an exodus, particularly of expatriates.

Some Western diplomats said the government had been “refusing to engage” in recent weeks on coronavirus strategy and compulsory testing, not replying to requests for clarification on policy as the outbreak worsens. This was making it difficult for them to advise their citizens what to do, they said.

Restrictions mean very few international flights can operate through Hong Kong but nevertheless more than 70,000 people left the city in February, the most since the start of the pandemic, according to government data.

About 300 Swiss nationals are planning to leave on a flight in coming days, media reported. A spokesman for the Swiss consulate said it was aware of the flight but could not provide details. 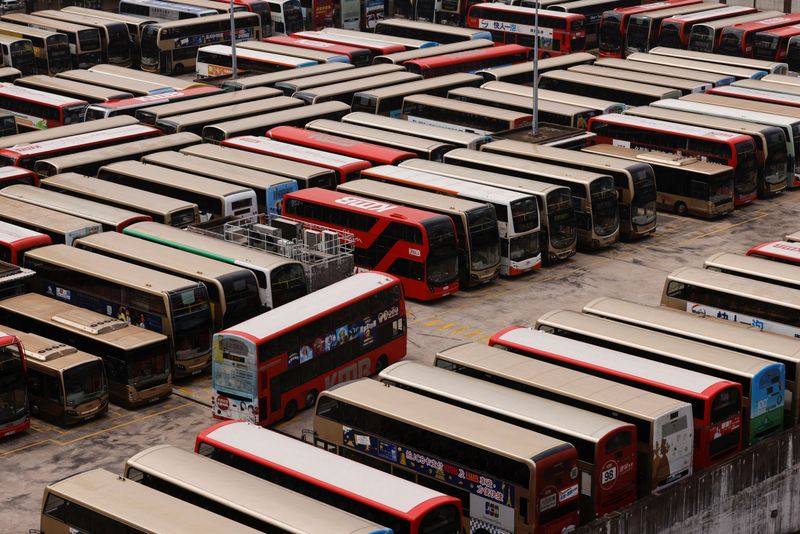 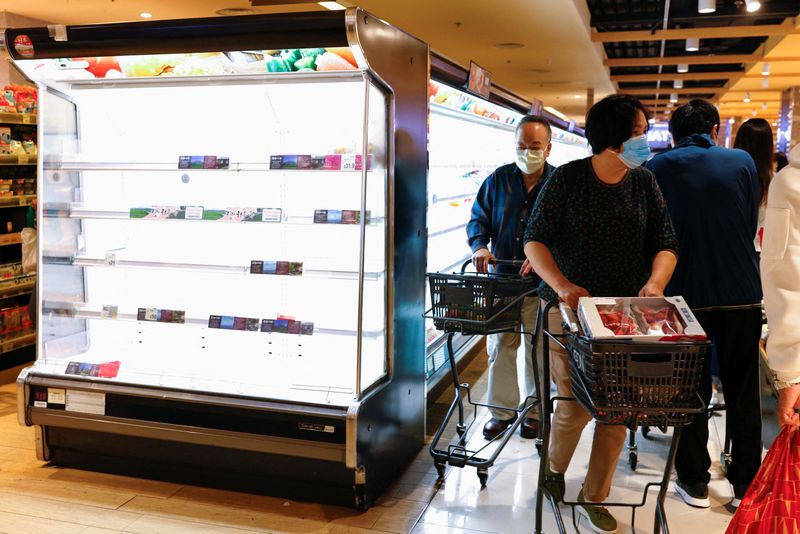 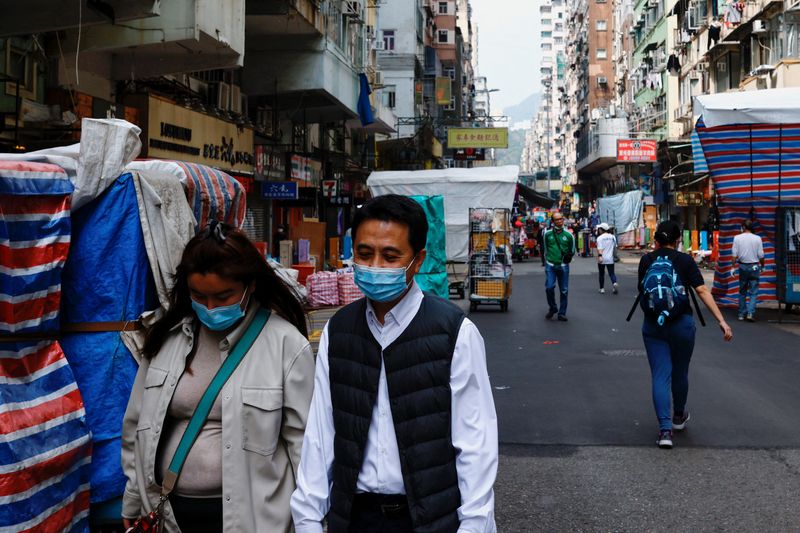