BERLIN – Activity in Germany’s services sector grew further in February as the country began loosening the COVID containment measures that had pressured its economy in late 2021, although the Ukraine crisis casts uncertainty over the March outlook, a survey showed on Thursday.

IHS Markit’s final Purchasing Managers’ Index (PMI) for services rose to 55.8 in February from 52.2 in January thanks to higher demand. However, the final reading was lower than a preliminary “flash” estimate of 56.6.

The composite PMI index, which covers both the services and manufacturing sectors, rose to 55.6 from 53.8 in January, the highest since last August but lower than a flash figure of 56.2.

“Another strong round of job creation across the services economy contributed to a further improvement in the overall labour market in February” said Phil Smith, associate economics director at IHS Markit.

“However, the survey captured the mood before the escalation of the Ukraine-Russia tensions into a conflict, which brings with it downside risks to the growth outlook,” Smith said, adding inflationary pressures are still “uncomfortably high.”

Prices are also likely to stay elevated for longer given the recent developments in energy costs and the threat of fresh supply disruptions, he said. 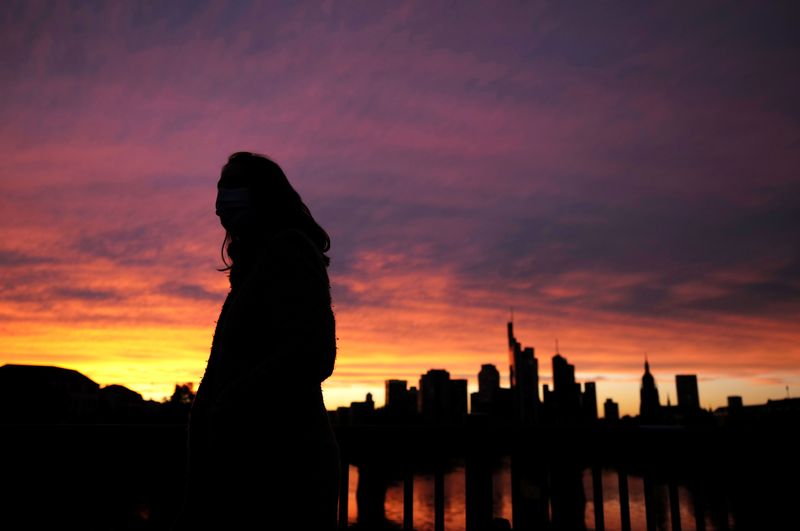