The precise dates of the survey, which made no mention of Russia’s invasion of Ukraine, were not clear.

Moscow calls its action in Ukraine that began on Feb. 24 “a special military operation”. The invasion has triggered harsh economic sanctions against Moscow and the Russian central bank.

The Markit index’s headline figure rose to 52.1 in February from 49.8 in January, returning above the 50 mark that separates expansion from contraction for the first time since September.

Employment declined in the sector for the third month and at the quickest pace since late 2020, the monthly survey showed.

But business expectations improved as companies planned to step up investment and hoped that client demand will increase.

“Although total demand remained historically subdued, firms were buoyed by efforts to invest in new product lines, as business confidence reached the highest since last September,” said Sian Jones, a senior economist at IHS Markit, which compiles the survey.

“Although private sector firms were strongly upbeat regarding the outlook, imposed sanctions are expected to hamper growth potential across the Russian economy.”

Western countries have now imposed a wide range of harsh economic and financial sanctions on Russia after its invasion of Ukraine, sending the rouble to record lows and paving the way for a decline in living standards.

A sister survey showed earlier this week that Russian manufacturing activity shrank in February as new orders fell for the first time in six months, as businesses felt the impact of the COVID-19 pandemic. 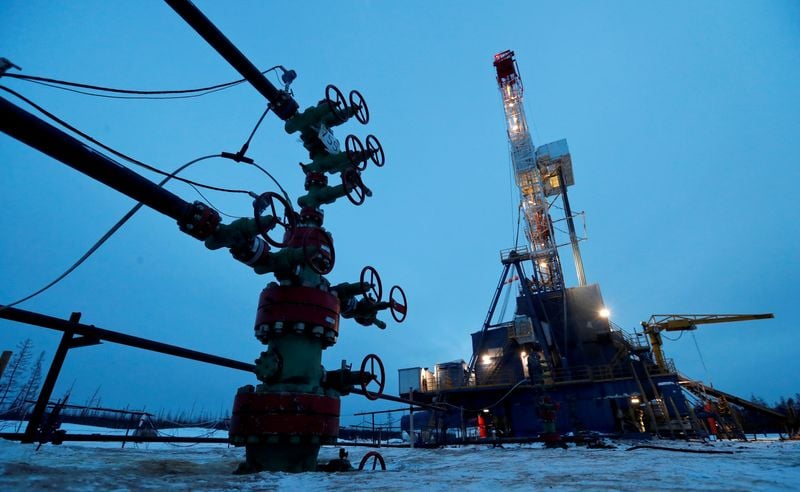