By Tassilo Hummel and Tom Sims

PARIS/FRANKFURT – Societe Generale on Thursday warned of the possibility that Russia could strip the bank of its local operations, in one of the starkest warnings yet from a Western company about the potential impact of the war in Ukraine.

The French bank, whose $20 billion exposure to Russia is one of the largest among foreign lenders, said it was working to reduce risks in the country, as European banks review business there amid escalating tit-for-tat sanctions with the West.

“The group has more than enough buffer to absorb the consequences of a potential extreme scenario, in which the group would be stripped of property rights to its banking assets in Russia,” Societe Generale said.

Italy’s biggest bank Intesa Sanpaolo, meanwhile, is conducting a strategic review of its presence in Russia following Moscow’s invasion of Ukraine, a spokesperson said. Citigroup has also warned of losses.

Regulators are also preparing for a possible closure of the European arm of Russia’s second-largest bank, VTB Bank, amid growing concerns about the impact of Western sanctions on the bank, according to two sources familiar with the matter.

Should regulators decide to close VTB in Europe, it would mark the second failure of a major Russian bank in the region as sanctions squeeze the country’s lenders. Sberbank, Russia’s largest bank, said earlier this week it was closing most of its European operations.

Many investors in recent days have been trying to sell their Russian investments.

The Russian assets of Norway’s $1.3 trillion wealth fund, the world’s largest, have become worthless and selling them as instructed by the government will take time, the fund’s CEO said on Thursday.

Ratings agencies Fitch and Moody’s have downgraded Russia by six notches to “junk” status, saying Western sanctions threw into doubt its ability to service debt and would weaken its economy.

An index of leading European bank stocks was down 0.2% in afternoon trade, after small gains on Wednesday that made only a small dent in steep losses earlier in the week.

Thursday’s trading took place as the Ukraine invasion entered its second week, and a day after Moscow claimed to have captured the Black Sea port of Kherson. Russia calls its actions in Ukraine a “special operation.”

Societe Generale, which earns nearly 3% of its profit in Russia, has been one of the banks under pressure as the conflict escalates. Its shares traded 1.7% higher, but are down around 20% since the start of the year.

“The group is conducting its business in Russia with the utmost caution and selectivity, while supporting its historical clients,” it said.

Priorities are “to reduce its risks and preserve the liquidity of its subsidiary by maintaining a diversified collection of deposits,” it added.

Citigroup Inc could face billions of dollars of losses at its Russian business and is helping some of its 200 staff in Ukraine leave the country following Russia’s invasion, executives said on Wednesday.

The bank’s total exposure to Russia amounted to nearly $10 billion at the end of last year, it said on Monday, far higher than previously communicated.

The London Stock Exchange Group said that applying financial sanctions on Russia would have only a minor impact on its business as it suspended more Russian listings.

LSEG CEO David Schwimmer said the exchange had suspended trading in 28 Russian company listings on Thursday, including energy giants Rosneft and Gazprom as well as the country’s biggest lender Sberbank.

German bank Helaba said on Thursday it would refrain from making a concrete profit forecast for the year given the uncertainty posed by the Russia situation. 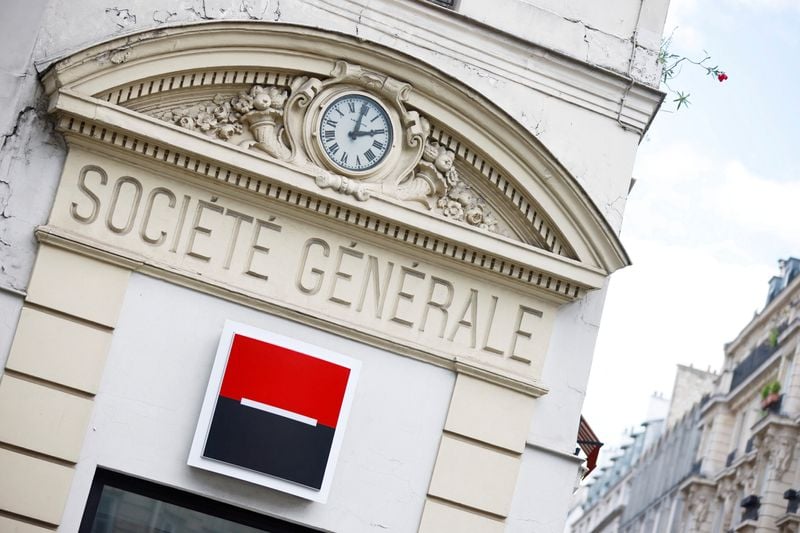 Exclusive-Kimmeridge builds stake in California Resources, in talks for changes