– Twitter Inc is expanding its crowdsourced fact-checking program by making notes on potentially misleading tweets visible to more people on Twitter, the company said in a blog post on Thursday.

The social networking site launched the project called Birdwatch last year as a novel experiment that asked Twitter users to identify misleading tweets and write notes to provide information debunking the content, which would then be appended to the original tweet.

The notes written by the 10,000 contributors in the Birdwatch pilot program have been kept on a separate website https://twitter.com/i/birdwatch.

Now, a small group of randomized users on Twitter in the United States will be able to see Birdwatch notes directly on tweets and can rate the helpfulness of the information, Twitter said.

Over time, Twitter said it aims to expand Birdwatch to additional users in more countries.

A tweet on Feb. 26, which had been retweeted more than 17,000 times, showed an image of British rockstar Paul McCartney waiving a Ukrainian flag while on stage in front of a crowd.

A note appended to the tweet on the Birdwatch site said the photo was taken in 2008 when McCartney performed at an “Independence Concert” in Kyiv.

Twitter said that in a survey, people were 20% to 40% less likely to agree with the content of a potentially misleading tweet after reading a Birdwatch note about it, versus those who saw the content without the note. `

(Reporting by Sheila Dang in Dallas; Editing by Kirsten Donovan) 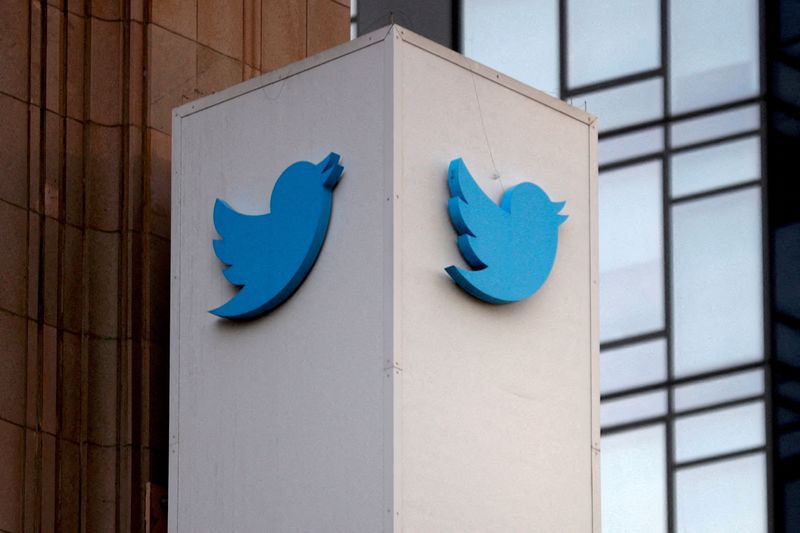