WASHINGTON – The Biden administration on Thursday unveiled a $32.5 billion emergency plan to help Ukraine respond to Russia’s military invasion and provide more money to fight the COVID-19 pandemic, sparking a new partisan battle in Congress amid a March 11 deadline for settling budget matters.

There appeared to be strong, bipartisan support in the Democratic-controlled Congress for $10 billion in military and humanitarian aid for Ukraine following the Feb. 24 launch of Russia’s invasion into its territory.

But some Republicans and a couple of centrist Democrats questioned the $22.5 billion in additional coronavirus pandemic aid on the heels of last year’s $1.9 trillion “American Rescue Plan” that passed with only Democratic support.

The White House and congressional Democrats want to bundle the Ukraine and COVID-19 emergency funds with a much larger third package of around $1.5 trillion to keep regular government operations running beyond March 11, when stopgap funds expire.

Without action by Congress, many federal agencies would have to pare or shut down operations at the end of next week.

Republicans argued some of the American Rescue Plan money is unspent and should be used before a new tranche is considered.

“We shouldn’t give money where it’s not needed, because we’re borrowing it,” Senator Richard Shelby, the top Republican on the Senate Appropriations Committee, told Reuters.

Some lawmakers fretted that the budget dispute, if unresolved, could have far-reaching fallout – showcasing political divisions in the United States that could hearten Russian President Vladimir Putin, delaying military aid to Ukraine and flirting with a U.S. government shutdown.

“I think it could be a spark to get it (Ukraine money) moving quickly,” Durbin told reporters.

A House Democratic aide said closed-door negotiations on the entire appropriations package were making progress, although disagreements still had to be ironed out. Negotiators hoped to unveil a massive bill in coming days so it can quickly move through the House and Senate and be sent to President Joe Biden for signing into law by the March 11 deadline.

The White House and congressional Democrats argued that funding of key portions of the American Rescue Plan was nearly exhausted for facilitating the manufacture and shipping of more vaccines and COVID-19 tests needed to battle future spikes in the deadly disease.

“We are therefore urging Congress to promptly provide $22.5 billion to cover immediate needs for tests, treatments and vaccines, investments in research and development of next-generation vaccines, and responding globally, including getting more shots in arms around the world,” Office of Management and Budget Acting Director Shalanda Young said in a statement.

More than 90% of American Rescue Plan funds have been committed, according to sources familiar with the matter.

Additional COVID-19 resources would allow the government to secure treatments, vaccines and tests for the coming months and fight future variants, Young said. The money would also ensure the continuation of free community testing, treatment and vaccination coverage for uninsured individuals. 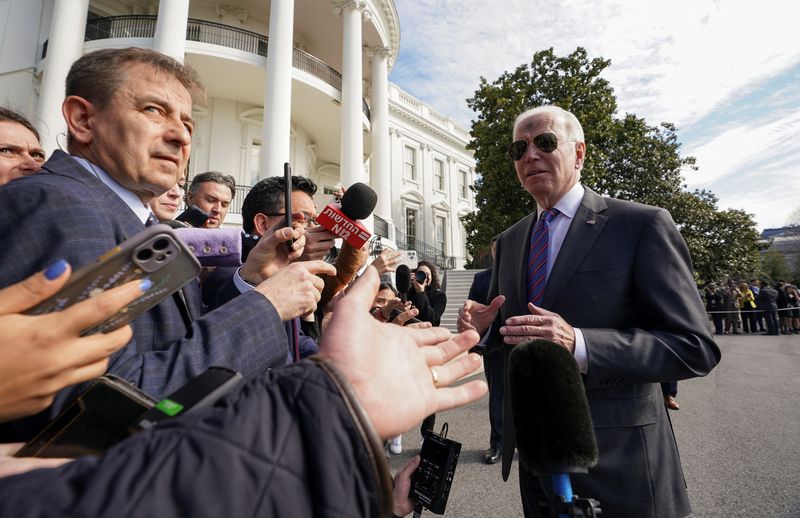