Nonfarm productivity, which measures hourly output per worker, increased at an unrevised 6.6% annualized rate in the last quarter, the Labor Department said in its second estimate.

Economists polled by Reuters had expected productivity would be revised slightly up to a 6.7% pace. Productivity declined at a 3.9% rate in the third quarter.

It grew at a 1.9% pace from a year ago. Productivity has been volatile since the start of the COVID-19 pandemic.

Hours worked rose at an unrevised 2.4% rate in the fourth quarter.

Unit labor costs – the price of labor per single unit of output – grew at a 0.9% rate rather than the previously estimated 0.3% pace.

They accelerated at a 10.6% pace in the third quarter. Unit labor costs rose at a 3.5% rate from a year ago.

Despite the moderate increase in labor costs, businesses have been boosting wages as they compete for scarce workers. There were 10.9 million job openings at the end of December. 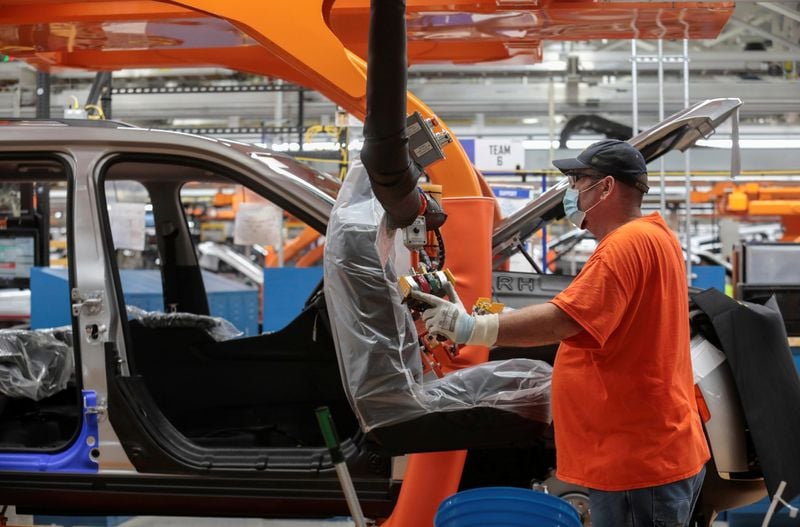