By Walter Bianchi and Rodrigo Campos

BUENOS AIRES/NEW YORK – Argentine sovereign bonds tumbled some 2.3% on Friday, a day after the government struck a $45 billion staff-level agreement with the International Monetary Fund, a painful reminder that investors remain wary of the country’s economic outlook.

The government and IMF announced the agreement on Thursday for a 30-month extended fund facility, including a program to tame high inflation, reduce money printing to finance the fiscal deficit, and deliver positive real interest rates.

That deal, which needs approval from Congress and the IMF board, has already come under fire from some opposition lawmakers and some hard-left members of the ruling Peronist coalition, with doubts raised as to whether it can be implemented.

“This is not enough to solve Argentina’s problems,” said Buenos Aires-based Camilo Tiscornia from consultancy C&T. “We are going to have to comply with the agreement, which will not be easy, so there we will have a very significant challenge.”

The tightly controlled peso currency edged down on Friday, though it strengthened in popular alternative markets. The S&P Merval stock index dropped over 2.5%, while a JP Morgan Argentina country risk index climbed.

Bonds, including 2046 and 2035 maturities, sunk below 30 cents on the dollar, territory that reflects investor fears over potential defaults in the future despite the IMF breakthrough, though the wider global market context didn’t help either.

“The war in Ukraine took some of the air out of the good news of the deal,” one analyst said.

Armando Armenta, New York-based senior economist for AllianceBernstein, said the deal had already been priced in after a pre-agreement was announced in January, but it nonetheless remained a positive for the country.


“Yesterday’s announcement confirms our long-held view that Argentine authorities understand the dire consequences of falling into arrears with the IMF,” he said.

“We expect that the agreement will be ratified by Congress, although by a slim margin, as radical members of the government coalition and the opposition would try to distance themselves from the agreement.”

Congress is expected to start scrutinizing and debating the IMF agreement next week. It formally arrived in Congress on Friday.

Economy Minister Martin Guzman told local radio on Friday that the government hoped that the bill would be approved before a $2.8 billion payment to the IMF comes due on March 21, which would allow the country to pay it with newly received funds. 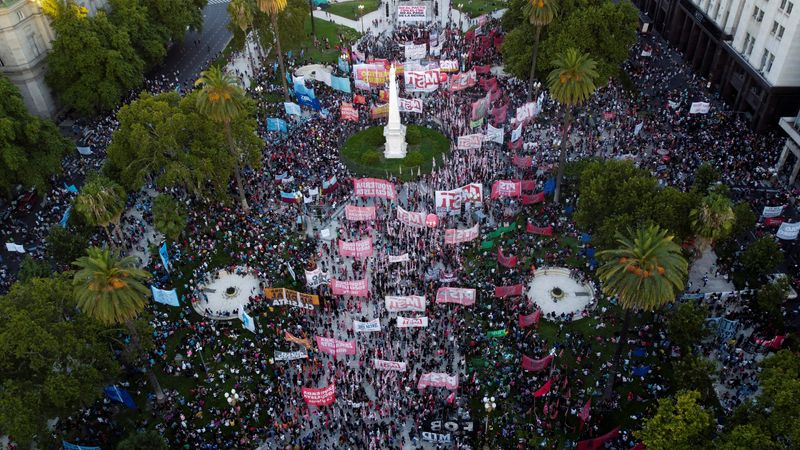 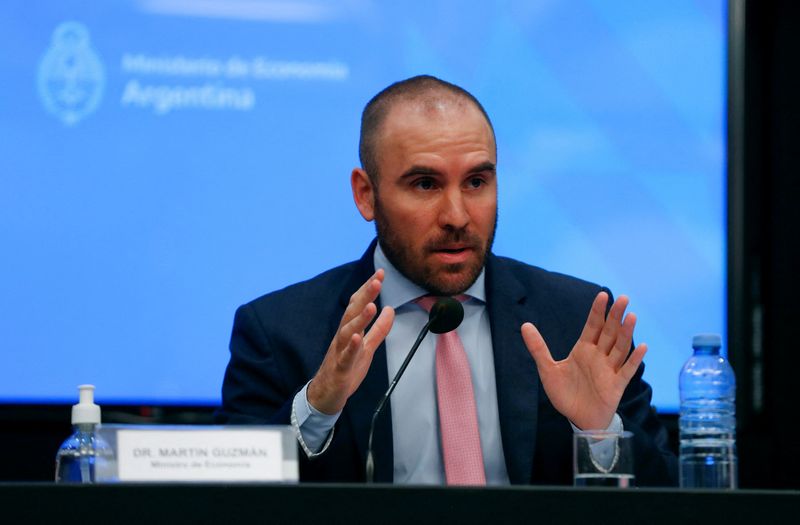