LONDON – The euro extended its falls across the board on Friday and was poised for its biggest weekly drop in seven years against the Swiss franc as investors dumped the single currency as the war in Ukraine intensified.

Europe’s economy is the most vulnerable to the Russian invasion of Ukraine and investors have ramped up selling of the single currency this week as the outlook for the economy darkened.

Against the Swiss franc, the euro fell 0.7%, taking its losses to more than 3% this week. That puts it on track for the biggest weekly drop since January 2015.

A huge blaze at the site of Europe’s biggest nuclear power station was extinguished on Friday, and officials said the plant in southeastern Ukraine was operating normally after it was seized by Russian forces in fighting that caused global alarm. 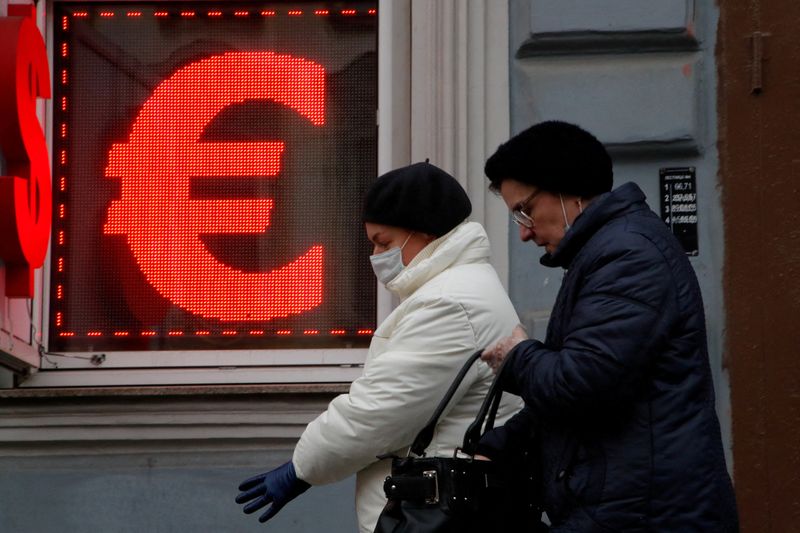 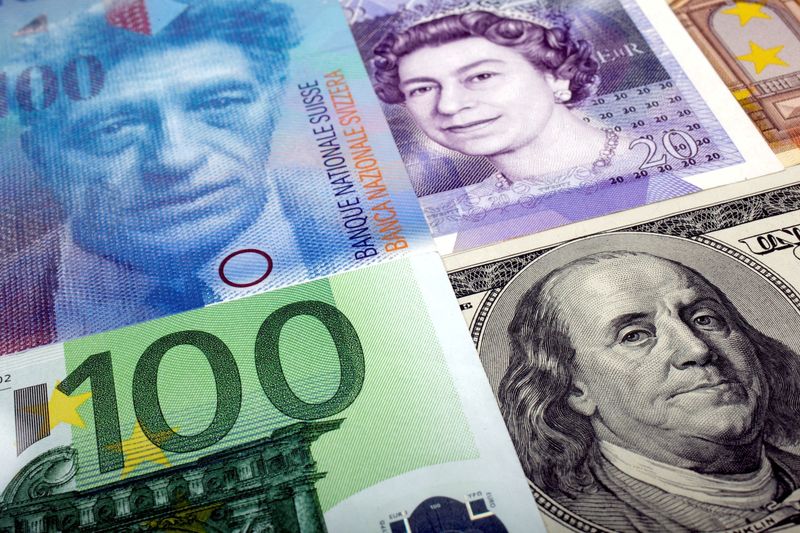