– Companies returned to Europe’s corporate bond market to issue debt on Thursday after it remained frozen for a week following Russia’s invasion of Ukraine.

Marco Stoeckle, head of corporate credit research at Commerzbank, noted that the first issuers came from safer sectors, as would be expected after the market effectively froze.

“It’s really hard to say this is the beginning of a longer-term trend because (issuance) could dissipate within minutes if we see the wrong headlines.”

European investment-grade corporate bond yields rose 50 basis points in February, with the market underperforming the U.S. one and suffering its worst monthly loss since March 2020, according to BofA indexes. The ECB’s hawkish turn and then the invasion made yields, that move inversely to bond prices, more than double this year.

This week’s reopening pales compared to around $30 billion investment-grade companies in the United States raised on Tuesday and Wednesday, according to IFR.

European issuance had already slowed prior to the invasion and is expected to remain stop-and-go depending on daily market conditions.

Issuers are still coming to terms with the rise in borrowing costs, according to a senior banker who arranges debt sales for European companies.

“Some issuers are ready to go, some are struggling to get their heads around it and the pipeline will change,” the banker, who spoke on the condition of anonymity, said.

Bankers told Reuters some companies have delayed planned debt sales to later this month or even May, some have dropped out as they no longer see market conditions as attractive for opportunistic deals. Others may have sought alternative financing, for example private debt, the bankers said.

“Most of our issuers are quite liquid and have robust cash balances so aren’t in an immediate need to rush to markets and pay large concessions,” another corporate debt banker said.

Before the invasion many analysts were expecting more corporate bond offers this year to fund mergers and acquisitions as well as capital investments. Bankers say now issuance may fall short of those expectations given the prevailing uncertainty.

“The financing will get done if it needs to get done but the opportunistic elements of it will be harder sell right now,” the first banker said. 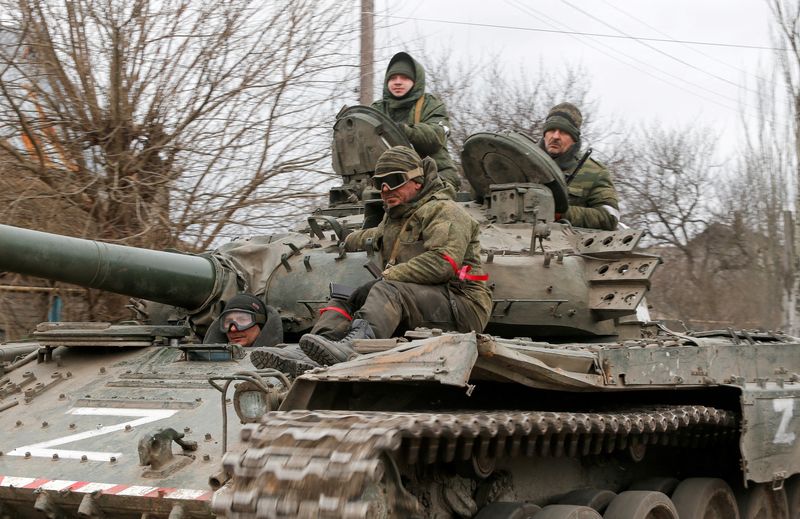