BRINDISI, Italy – Prosecutors investigating suspected flawed parts produced by an Italian company for the Boeing 787 Dreamliner are expected to wrap up the probe by July, when they will say if the alleged defects could threaten the airplane’s safety, two sources said.

A team of independent experts appointed by the prosecutors is analysing the components and their impact on the overall airworthiness of the aircraft, the sources close to the matter told Reuters.

The experts are currently focusing on the bigger components, including titanium parts that help secure the aircraft’s floor, which were removed in Italy from around 30 fuselages intended for Boeing 787 airplanes, a third source said.

In October, Boeing said some 787 Dreamliner parts supplied by Italy’s Manufacturing Process Specification (MPS) had been improperly manufactured, marking the latest in a series of industrial snags to hit the wide-body aircraft.

Boeing was not immediately available for comment on Friday. In December it said that the issues with parts supplied by Italy’s MPS and Processi Speciali did not affect airworthiness.

MPS and its now-bankrupt predecessor company Processi Speciali had supplied floor fittings, spacers, brackets and clips to Italian aerospace group Leonardo, which makes two fuselage sections for the Boeing 787 at its plant in Grottaglie, near Brindisi. Both Leonardo and Boeing have dropped MPS from their suppliers’ list.

Leonardo, which has previously said it too is a victim of the suspected failure to meet specifications by its former suppliers, declined to comment on Friday.

In December, prosecutors ordered the seizure of titanium and aluminium parts supplied by MPS and its predecessor to Leonardo’s Grottaglie plant.


Initial results of the investigation launched by Brindisi prosecutors suggest that MPS and Processi Speciali produced more than 4,000 flawed parts between 2016 and 2021 for the Boeing 787, the prosecutors said in a confidential report seen by Reuters in December.

Prosecutors allege that MPS or Processi Speciali made parts using titanium and aluminium of different quality and origin from those ordered by the customer, breaching the relevant technical specifications.

Court appointed administrators for both MPS and its predecessor did not reply Reuters request for comment. The lawyer for the former heads of MPS and Processi Speciali heads was not available for comment. 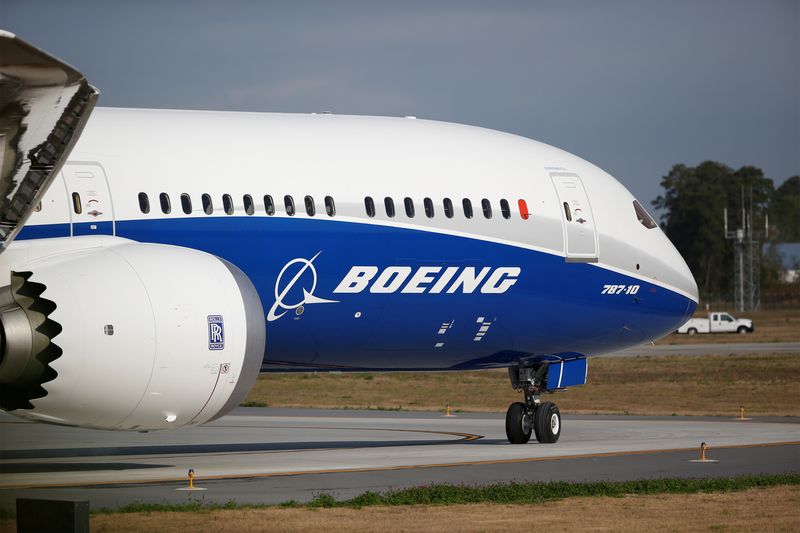