By Christoph Steitz and Tom Käckenhoff

FRANKFURT – RWE on Friday said one of its long-term gas contracts with a Russian supplier was dormant, limiting the exposure for Germany’s largest power producer in case supplies are disrupted as a result of the Ukraine crisis.

Shares in German gas suppliers have been hit on fears they could be forced to buy the fuel at much higher prices on the spot market to honour their contracts if supply from Russia is suspended or reduced.

RWE, which has long-term gas contracts with Gazprom, told Reuters that because the contract was on hold it posed no risk to the company, comments that led its shares to extend gains and rise as much as 6.1%.

RWE, which along with Uniper is one of the main German importers of Russian gas, also said it had in total contracted a maximum of 15 terawatt hours (TWh) of gas deliveries from Russia by 2023.

Half of that is to be provided within the next 12 months, it added.

RWE did not provide any further details, including the identity of the supplier. 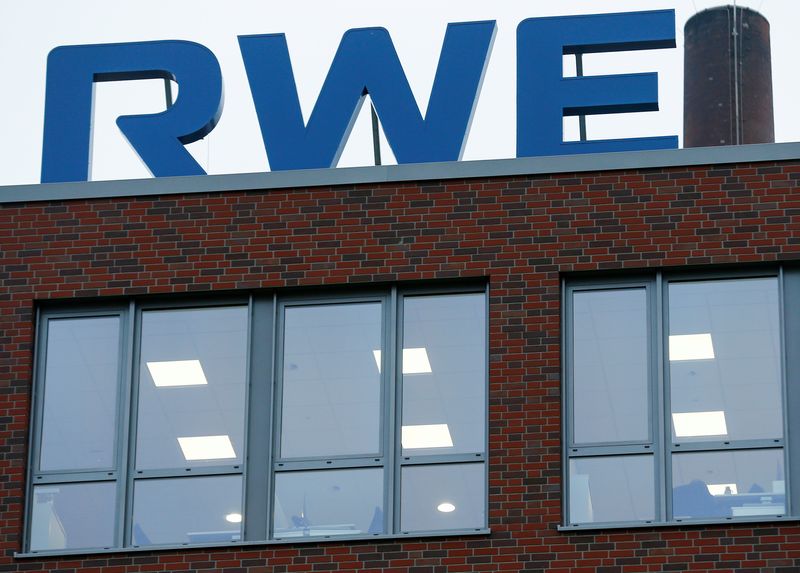