NEW YORK -Victims of the Sept. 11, 2001, attacks asked a U.S. judge to order the seizure of Iranian crude oil from a tanker owned by an American private equity firm, to help satisfy a $3.61 billion judgment against Iran over the attacks.

The request came in filings on Thursday with the U.S. District Court in Manhattan.

Dozens of attack victims and their families said the Suez Rajan, owned by Los Angeles-based Oaktree Capital Management and idling in Southeast Asia, appeared to be carrying up to 1 million barrels of Iranian oil, violating U.S. sanctions.

They said the oil should be sold to help cover their February 2018 judgment against Iran over that country’s providing material support to al-Qaeda related to the attacks. Iran has long denied such claims.

Oaktree has about $166 billion of assets under management.

Its London-based Fleetscape unit, which provides lease financing for the Suez Rajan, in a statement on Friday said it was committed to honoring U.S. sanctions, took accusations of violations seriously, and was cooperating with U.S. authorities.

The request came after the nonprofit United Against Nuclear Iran, which uses satellite images to track tanker movement, wrote Oaktree on Feb. 15 that the Suez Rajan appeared to have taken on the oil from another tanker.

Even if the oil were seized, sales proceeds at current prices would cover only about 3% of the $3.61 billion judgment.

Judgments against accused state sponsors of terrorism are often impossible to enforce.

Fleetscape said the Suez Rajan was operated by Athens-based Empire Navigation, that it had no role operating Empire’s fleet, and that both were in “regular contact” with U.S. authorities.

Empire did not immediately respond to a request for comment on Friday.

Nearly 3,000 people died on Sept. 11, 2001, when planes were flown into New York’s World Trade Center, the Pentagon in northern Virginia, and a Pennsylvania field. 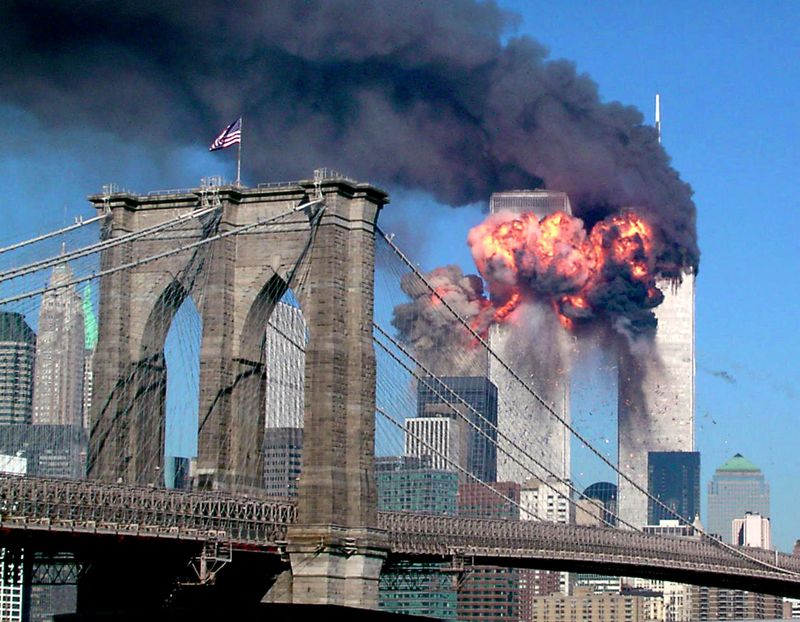 Salman Rushdie may lose eye, is on ventilator, agent says