SAO PAULO – Stellantis is considering the production and sale of a hybrid vehicle powered by electricity and ethanol in Brazil by 2025, and plans to launch a new brand in the country this year, the company’s chief operating officer for South America said on Friday.

Antonio Filosa said the company plans to launch 16 new models and seven electric and hybrid models in the region by 2025, in a plan that aims to boost French brands Peugeot and Citroen without losing sight of Fiat and Jeep’s market leadership.

“Around 2025, if everything goes right, we could start proposing this type of technology,” Filosa said when questioned about a potential launch in 2026. He added, however, that the company still does not have a definitive timeframe.

“Ethanol is very relevant in Brazil and less so in other Latin American countries, but it is starting to gain relevance in other countries such as India,” said the executive, underlining that the development of the ethanol hybrid would first focus on the Brazilian market.

Filosa also said Stellantis is preparing the launch of a new brand in the region – the group currently works with seven brands in South America – but did not confirm which one.

“You will know later this year. It starts with an ‘A’, but it is not Alfa Romeo,” the executive said. In Stellantis’ brand portfolio, the only other brand that has the initial letter “A” is Italy’s Abarth. 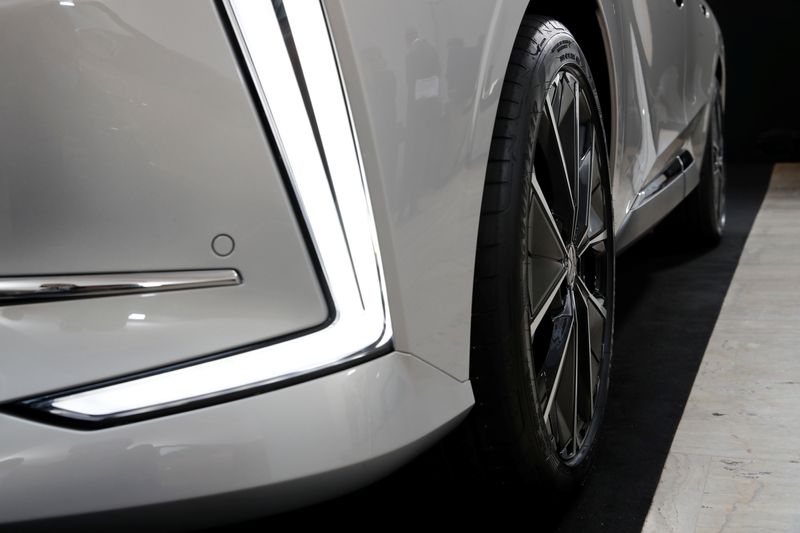 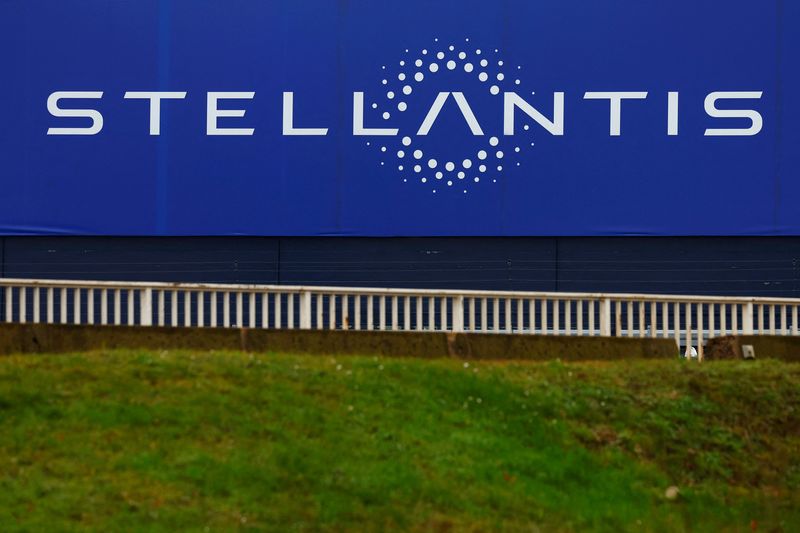