ANCHORAGE, Alaska – Every year since 1973, Alaska has celebrated the virtues of perseverance and fortitude by hosting the Iditarod, a 1,000-mile (1,610-km) dog sled race across the state’s frozen wilderness that pushes its participants to the limits of endurance.

But Alaska is much less frozen than it was 50 years ago. The state has warmed at more than twice the global rate, altering the Anchorage-to-Nome race along with nearly every aspect of life in the far north.

“Alaska is a bit of a poster child for global warming,” said Rob Urbach, chief executive of the Iditarod Sled Dog Race, which holds its traditional ceremonial start in Alaska’s largest city on Saturday.

Nearly 50 mushers and their dogs have registered to compete in the race.

The Iditarod has weathered numerous challenges over its history, including sharp criticism by animal-rights activists who have pressured corporate sponsors to drop their Iditarod support because they say the race is inhumane to the dogs.

With Anchorage bathing in near-record late-winter warmth, reminders of the changing climate will abound this year. Instead of fluffy snow, rain has drenched the area in recent days, leaving a coating of ice on streets and trails.

The National Weather Service has forecast more rain on Friday, along with temperatures climbing into the mid-40s Fahrenheit (around 7 Celsius). On Saturday, temperatures are expected to stay above the freezing point with more showers.

Luckily for the mushers and their dogs – who prefer to run in crisp, cold weather – the 11-mile (17.7-km) Anchorage portion of the race is merely ceremonial. Timed competition begins on Sunday, when teams are set to depart from Willow Lake, about a 75-mile (120-km) drive north of the city.


So mushers and dogs will have the chance to adjust to conditions on Saturday without worrying about losing time, said Mark Nordman, the Iditarod’s race director and marshal.

“Every one of these mushers can stop and take a lunch break,” Nordman said during a media briefing on Wednesday. “If it’s too warm, they stop. It’s a long way to Nome.”

Over time, the changing climate has forced major adjustments. Three times, most recently in 2017, unseasonably warm conditions forced the Iditarod to move its restart much farther north, to Fairbanks.

In 2020, flooding swamped the ultra-thin Bering Sea ice that teams had to skirt near the end of the race. Three racers and their dogs had to be rescued from the coastal site only 25 miles (40 km) from the Nome finish line. Contestants who followed had to be rerouted farther inland to avoid the standing water.

The Iditarod has undergone other big changes since race founder Joe Redington Sr. mortgaged his house to fund the first race in 1973. That year, the winner reached Nome in 20 days, the budget was skimpy and the competition was so low-key that the event was sometimes likened to a 1,000-mile camping trip.

“Obviously, we were content just to get to Nome,” said Dan Seavey of Seward, Alaska, one of the mushers in the inaugural race.

The race has also adjusted to the COVID-19 pandemic. Last year’s race was converted to an out-and-back route of about 860 miles (1,384 km) that started and finished near Willow Lake, avoiding all the Native villages that lie along the trail.


This year’s Iditarod is back on the traditional route to Nome, though some COVID-19 safety protocols remain in place, such as mandatory vaccines, testing and social distancing. The precautions, deemed necessary to protect vulnerable villages with sparse medical services, are appropriate for an event that honors an historic medical rescue mission to Nome, Urbach said.

“We are still channeling 1925, the Serum Run to Nome,” he said, referring to the famous sled-dog relay that brought diphtheria medicine to the Bering Sea gold-mining town. 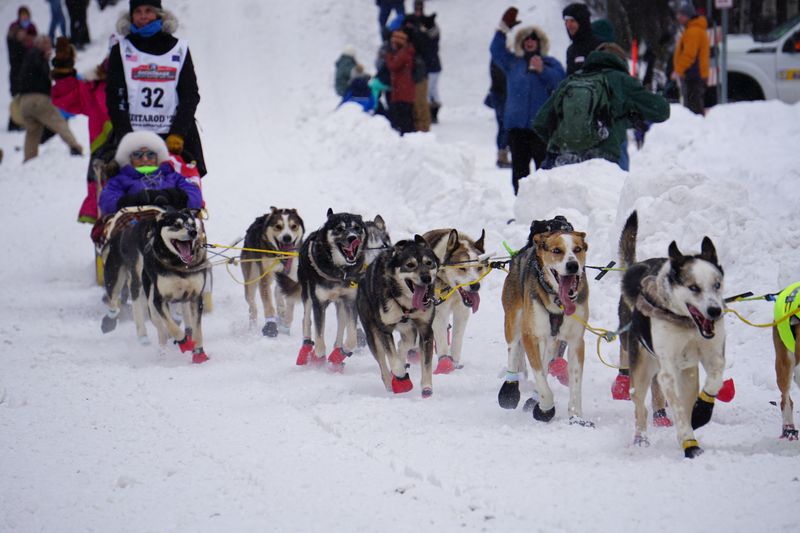 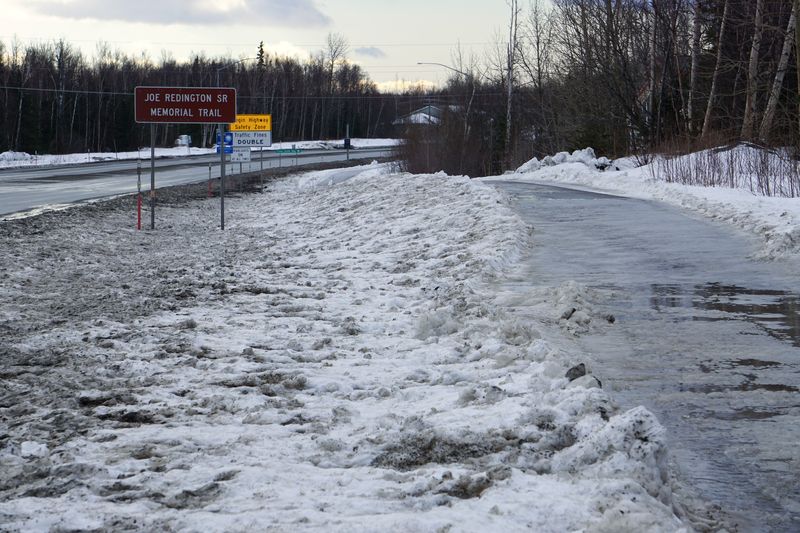 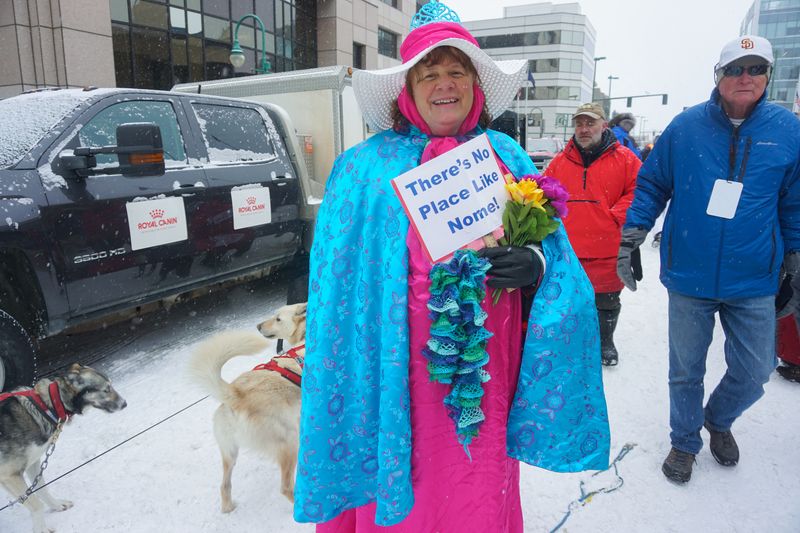 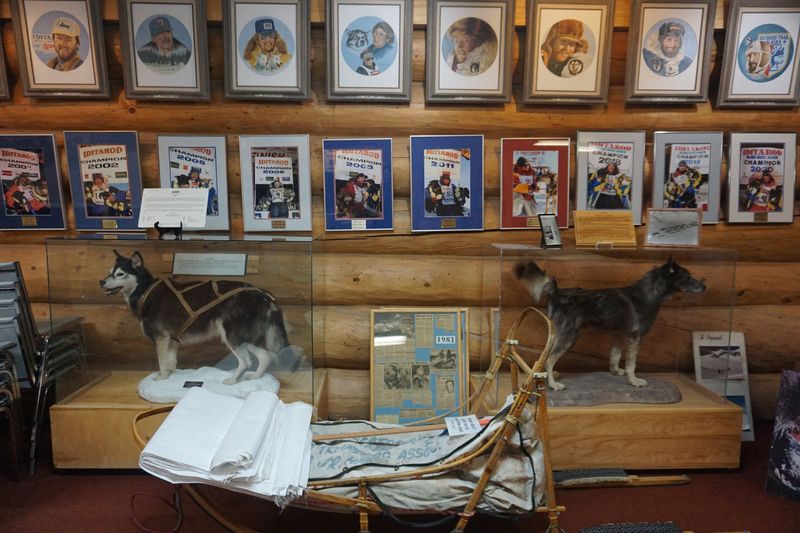 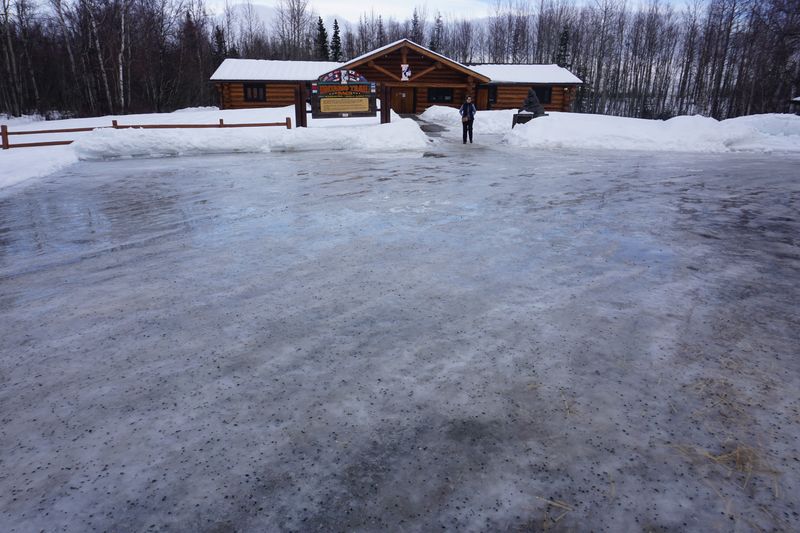