ZURICH – At least 351 civilians are confirmed to have been killed in Ukraine since Russian troops invaded on Feb. 24, and another 707 wounded, although the true numbers are probably “considerably higher”, a U.N. monitoring mission said on Saturday.

Most of the civilian casualties were caused by explosive weapons with a wide impact area, including shelling from heavy artillery and multi-launch rocket systems, and from missile and air strikes, monitors from the Office of the U.N. High Commissioner for Human Rights (OHCHR) said.

“OHCHR believes that the real figures are considerably higher, especially in Government-controlled territory and especially in recent days, as the receipt of information from some locations where intensive hostilities have been going on was delayed and many reports were still pending corroboration,” it said.

The mission said hundreds of civilian casualties alleged in the town of Volnovakha – where attempts were under way to open a safe evacuation corridor through encircling Russian forces – were yet to be corroborated. 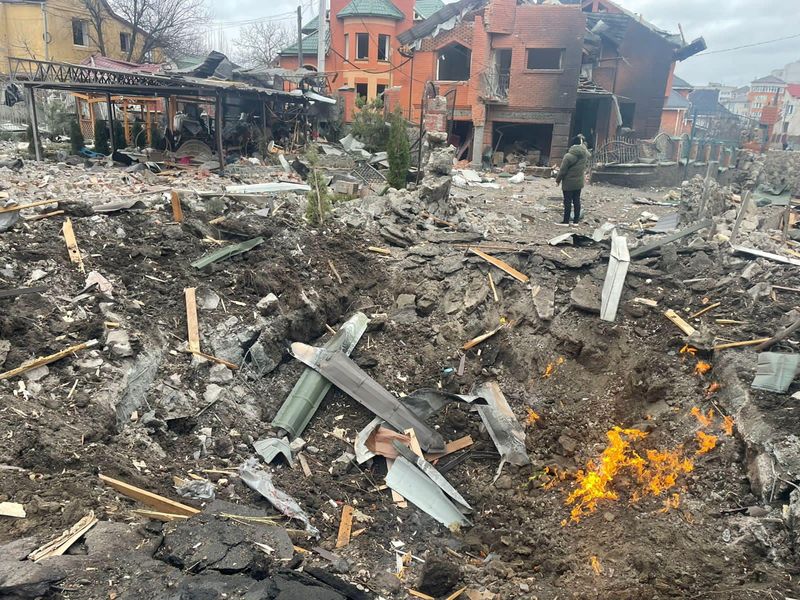