By Nadine Schimroszik and Christoph Steitz

POTSDAM, Germany -Tesla Inc received a conditional go-ahead for its German gigafactory near Berlin on Friday, the state of Brandenburg said, ending months of delay for the 5 billion euro ($5.5 billion) landmark plant.

Germany’s largest automaker has the upper hand in Europe, with a 25% share of electric vehicle (EV) sales to Tesla’s 13%.

Brandenburg state premier Dietmar Woidke told a news briefing that the development marked “a big step into the future”, adding that the Tesla plant would be a major industrial and technological driver for Germany and the region.

Around 2,600 of the plant’s expected 12,000 workers have been hired so far, unions said last month, and Tesla is in talks with numerous parts suppliers in the region to source as much as possible locally, lowering waiting times and costs.

Underlining the intense competition facing Tesla, Volkswagen said on Friday it would spend about 2 billion euros on a new factory near its Wolfsburg headquarters to make the Trinity, the first of a new generation of electric vehicles for the German carmaker, with construction due to start next year.

Friday’s 536-page conditional building permit for Tesla does not mean the U.S.-based EV pioneer can start production right away. It must first prove that it fulfils numerous conditions, including in water use and air pollution control.

Only then will Tesla get its long-awaited operating permit and actually start rolling out the 500,000 battery-powered vehicles it wants to produce each year at the new plant, located in the small community of Gruenheide.

Another hurdle to secure the site’s water supply emerged late on Friday, when a Frankfurt Oder administrative court sided with environmental groups who had challenged a licence given to a local water utility to supply the Tesla site.

But the court said the procedural errors made in the licencing decision could be remedied by the water utility, leaving open the door for the water supply arrangement to be salvaged.

Kickstarting production in Germany would mean Tesla can deliver its Model Y cars to European customers faster and more cheaply, after meeting orders in Europe from its Shanghai factory in recent months as it awaited approval for the site.

Tesla plans to show that it meets the imposed conditions within the next two weeks, Brandenburg’s environment minister Axel Vogel said, while objections can be filed over the next month.

Tesla’s next challenge will be to scale up production as quickly as possible, which Musk said at a fair on-site in October would take longer than building the factory.

The factory, which Tesla has begun constructing under pre-approval permits, will also include a battery plant capable of generating more than 50 gigawatt hours (GWh) per year – outstripping European competitors.

Batteries for cars produced on-site will initially come from China, Musk said, but he intends to reach volume production at the German battery plant by the end of next year. 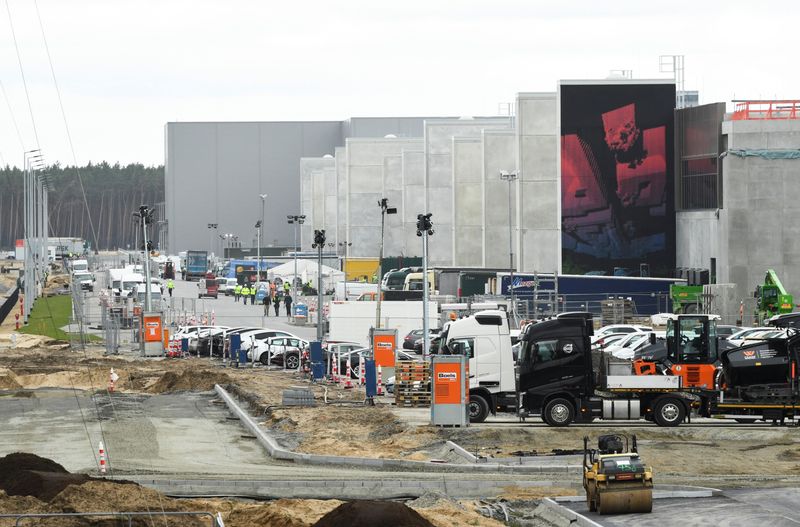 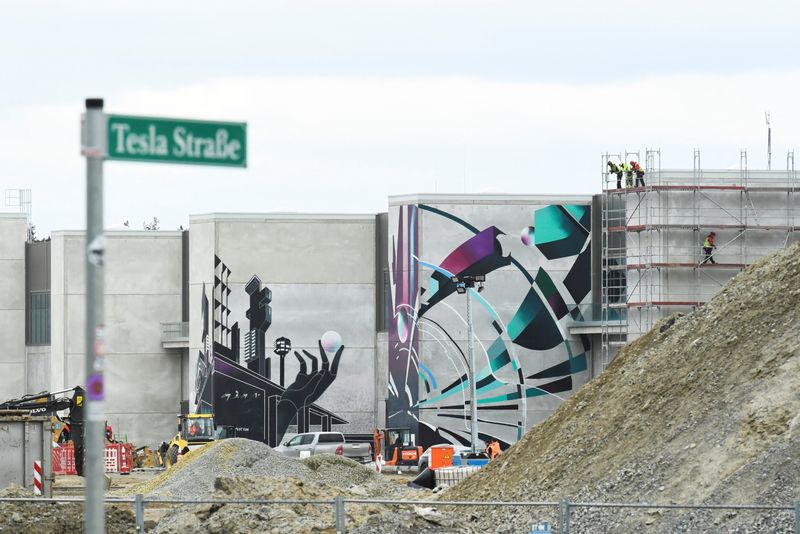 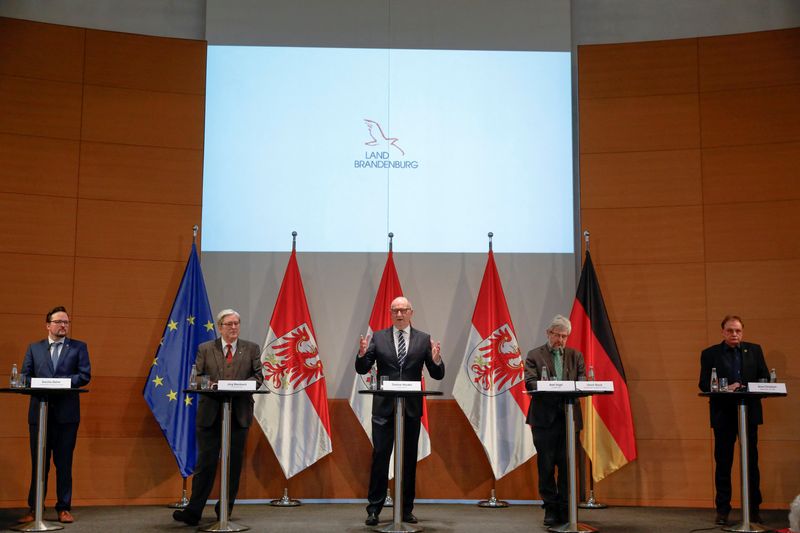 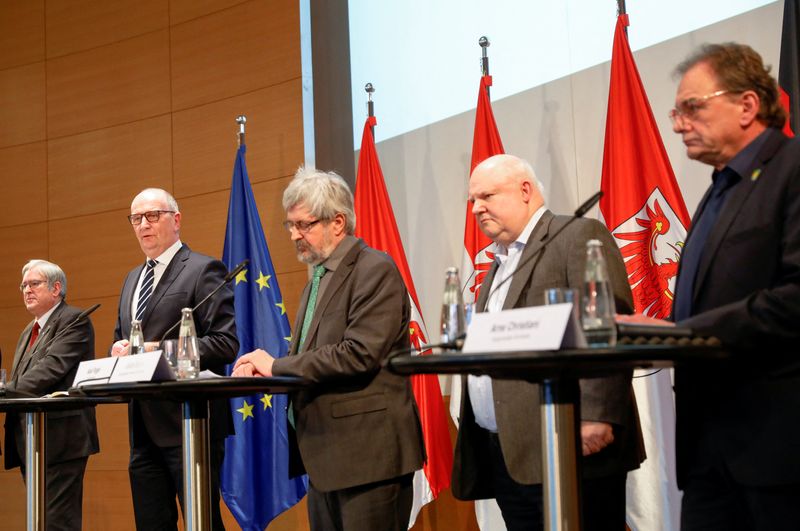 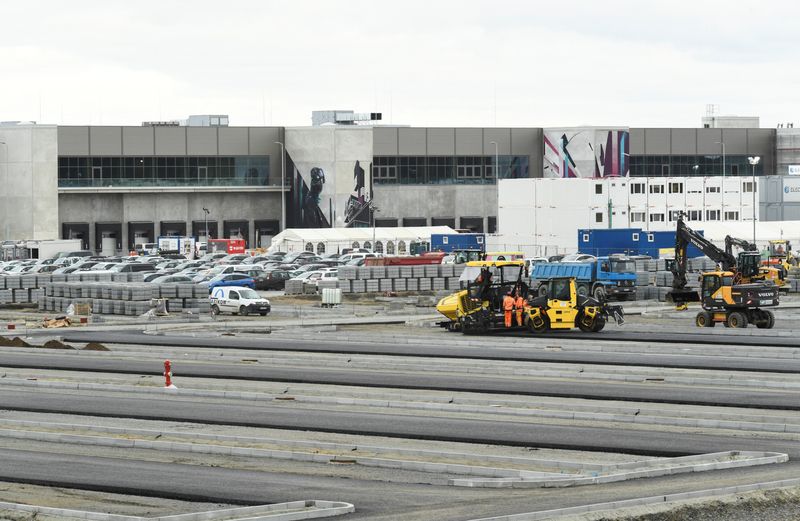