LONDON – JPMorgan, which runs the most widely used emerging market bond indexes, is polling investors over the potential exclusion of Russia’s local and hard currency debt from its benchmarks.

In a “Survey Monkey” poll seen by Reuters, the Wall Street bank asks investors to vote on their “expectations” over whether various sovereign and corporate hard-currency and rouble-denominated bonds and securities should be retained or removed.

Those expecting the securities to be removed are asked about their preferred timing – at the end of March or the end of April. The poll requests answers to be submitted no later than midnight on Sunday.

JPMorgan did not immediately respond to a request for comment on the survey.

Western countries have imposed a sweeping range of sanctions on Russia’s government, as well as many banks, companies and individuals in a push to isolate Moscow following the invasion of neighbouring Ukraine launched on Feb. 24.

JPMorgan runs the widely followed family of sovereign hard-currency indexes EMBI, as well as a corporate debt counterpart CEMBI. It also has the GBI-EM benchmark for local debt in emerging currencies and the JESG index governed by environmental, social and governance (ESG) factors.

According to the bank’s own information, assets worth $842 billion are benchmarked against those indexes. Russia has a weighting of 0.89% in the bank’s EMBIG Diversified index, and an even larger 1.03% weighting in the ESG version of the index.

JPMorgan placed Russia on index watch on March 1 after sanctions were imposed on the country.


Debt from Russian ally Belarus is also under review by JPMorgan for removal from its ESG index suite. The country has faced condemnation over violent crackdowns by authorities around the disputed 2020 election and the subsequent skyjacking of an opposition journalist. 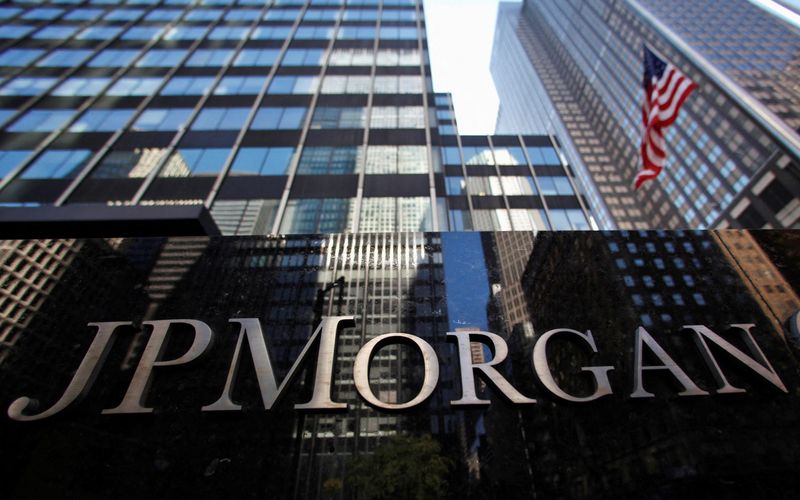