-Russian bank VTB is preparing to wind down its European operations after being hit hard by Western sanctions, the Financial Times reported on Sunday.

VTB has an investment banking operation in London and a retail bank in Germany with 160,000 customers but has decided it is unable to operate outside Russia after its assets were frozen by Western allies, the FT said, citing people with knowledge of internal discussions.

Reuters had reported on Wednesday that regulators are preparing for a possible closure of the European arm of VTB, Russia’s second-largest bank, amid growing concerns about the impact of Western sanctions on the bank after Russia’s invasion of Ukraine. 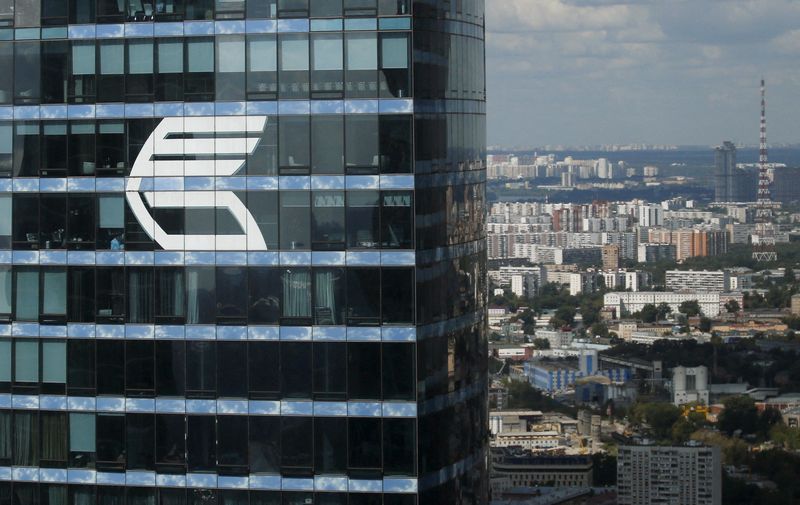