WASHINGTON -The United States has seen very credible reports of deliberate attacks on civilians in Ukraine, U.S. Secretary of State Antony Blinken said on Sunday, adding that Washington was documenting them to support appropriate organizations in their potential war crimes investigation over Russia’s actions.

“What we’re doing right now is documenting all of this, putting this all together, looking at it and making sure that as people and the appropriate organizations and institutions investigate whether war crimes have been or are being committed that we can support whatever they are doing,” Blinken added.

The State Department sent a message to all U.S. embassies in Europe telling them not to retweet the Kyiv embassy’s tweet calling the attack a war crime, according to CNN, which said it reviewed the message.

Blinken did not address the embassy’s tweet and the State Department declined to comment on whether the tweet reflects the overall position of the U.S. government on the issue.

Russia, which denies attacking civilian areas, calls the campaign it launched on Feb. 24 a “special military operation,” saying it has no plans to occupy Ukraine, which was once part of the Soviet Union under Moscow’s sway but has now turned West seeking membership of NATO and the European Union.

Like all U.N. states, Russia and Ukraine are subject to the 1949 Geneva Conventions – which established legal standards for humanitarian treatment in war and outlawed deliberate attacks on civilians.

Now in its 11th day, Russian President Vladimir Putin’s assault has uprooted more than 1.5 million people in what the United Nations says is the fastest-growing refugee crisis in Europe since World War Two.

Images of cluster bombs and artillery strikes on Ukrainian cities this week have prompted the world’s top war crimes prosecutor to launch an investigation, with the support of dozens of nations opposed to Russia’s invasion.

In an interview with CNN’s “State of the Union” show, European Commission President Ursula von der Leyen said an investigation is needed into whether Russia is committing war crimes in Ukraine.

“I think there needs to be a strong and clear investigation on this question,” von der Leyen said. 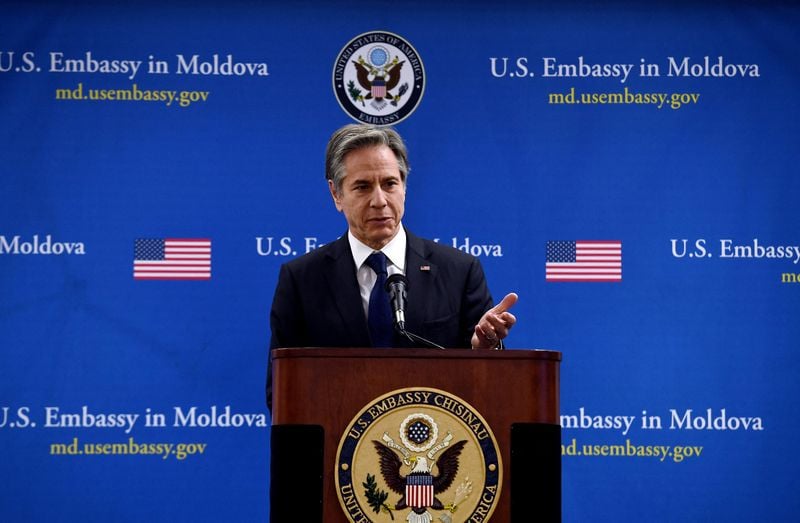