CHISINAU, Moldova -U.S. Secretary of State Antony Blinken on Sunday reassured Moldova’s leaders that the United States would rally international opposition to Russian aggression “whenever and wherever” it occurs.

Speaking alongside Moldovan President Maia Sandu on a tour through eastern Europe in the wake of Russia’s invasion of Ukraine, Blinken also said that the United States supported Moldova’s aspirations to join the European Union but that the process would be decided by the EU.

Moldova says more than 230,000 refugees have crossed its border with Ukraine since the war began on Feb. 24, and 120,000 of those remain in the country of about 2.5 million people.

Asked what assurances Washington could give Moldova in light of Russia’s aggression toward Ukraine, Blinken pointed to U.S. efforts to mobilize the international response that is isolating Russia and hurting its economy.

“Whenever and wherever that aggression might appear, we’ll do the same thing,” he said.

The United States is not committed to defend Moldova since the former Soviet Republic, like its neighbor Ukraine, is not a member of NATO.

Sandu said her government was monitoring the situation in the breakaway region of Transnistria in Moldova’s east, where an estimated 1,500 Russian troops are based, but had not seen significant changes since Russia’s assault began. The Russian presence, which dates back to Moldova’s independence in the early 1990s, is illegal, she said.

“However, in this region, of course, there is no possibility for us now to feel really safe or secure,” Sandu said, according to a live interpretation of her remarks.


Sandu is a former World Bank economist who came to power in 2019 and won a larger mandate in elections in July promising closer ties with the West.

Moldova on Thursday formally applied to join the European Union, a move likely to rile Moscow.

Blinken said the United States was providing $18 million over the next few years to “strengthen and diversify” Moldova’s energy sector. Moldova depends heavily on Russian gas. 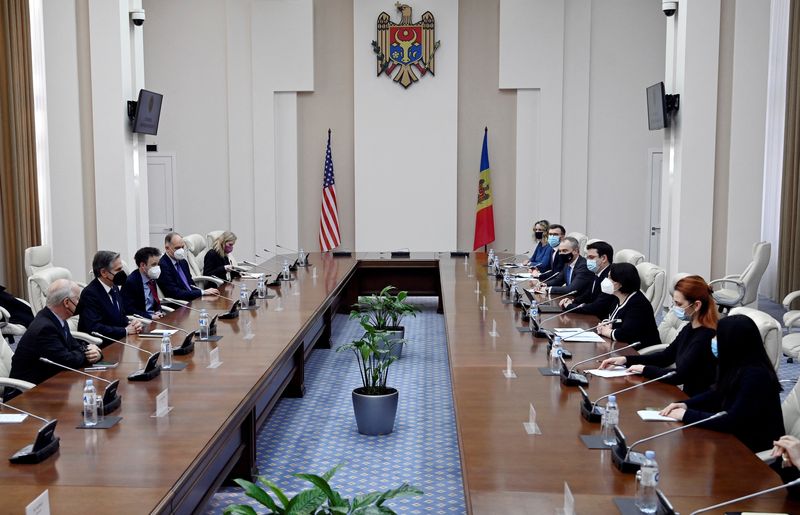 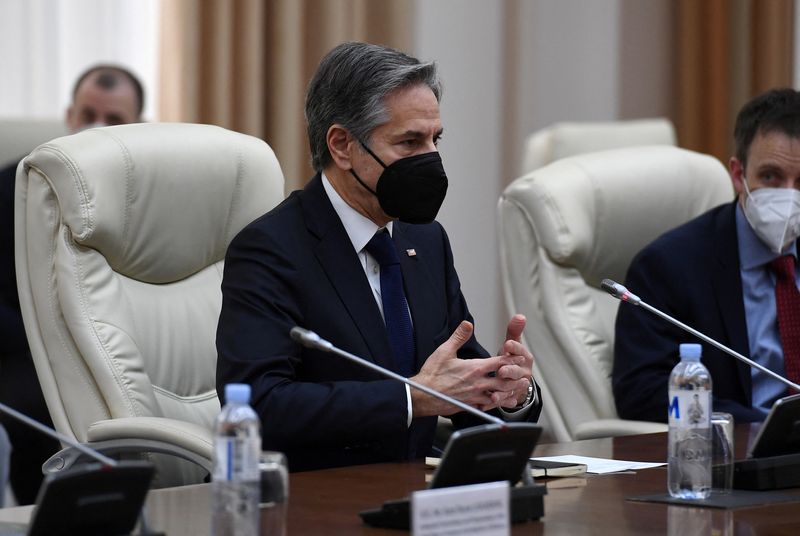 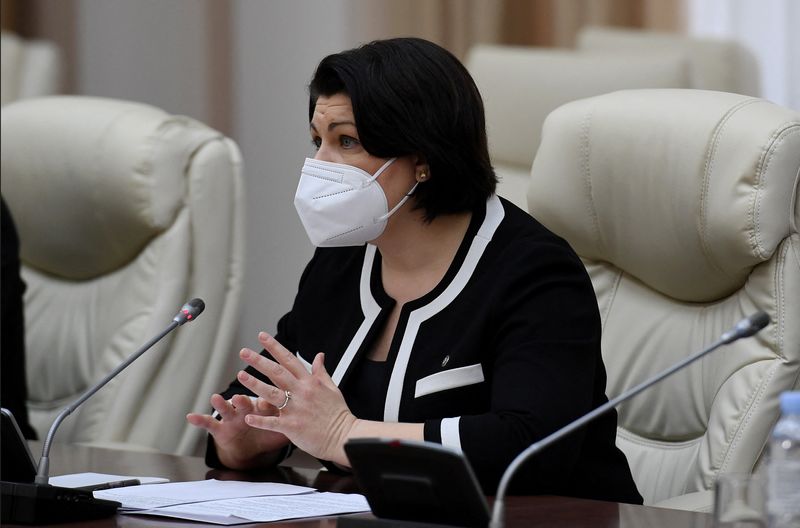