BANGKOK – Travel in Asia-Pacific is trailing the rest of the world and should expect a bumpy recovery, a Booking.com executive said on Monday, as countries in the region have been slower to open borders than other destinations.

The region should also expect a hit from fewer arrivals from Russia after its invasion of Ukraine triggered a spike in flight cancellations last month. Beach destinations in Thailand, Indonesia, India and the Maldives are usually popular among Russian tourists.

“Any of these situations will have people rethink their travel plans,” she said, noting that the conflict would have an impact on travel demand among Eastern Europeans in general.

The Amsterdam-based company has stopped all bookings to Russia, Houldsworth said, while outbound travel is expected to “depress significantly”.

However, a recent flurry of reopenings in the region was cause for optimism, said Houldsworth, pointing to Australia, Cambodia and the Philippines, which have dropped quarantine requirements for vaccinated tourists. Vietnam will soon follow suit.

The Indonesian island of Bali on Monday welcomed its first foreign tourists under similarly relaxed travel restrictions. Meanwhile, Thailand resumed its quarantine waiver in February, but local hotel operators have called for further easing, saying the entry process is still too onerous.

Destinations with less cumbersome entry rules will have an advantage, and countries that still have entry restrictions in place like South Korea, Japan and China will be watching the impact of recent re-opening programmes closely, Houldsworth said.

“The message is: simpler the better for travellers,” she said. 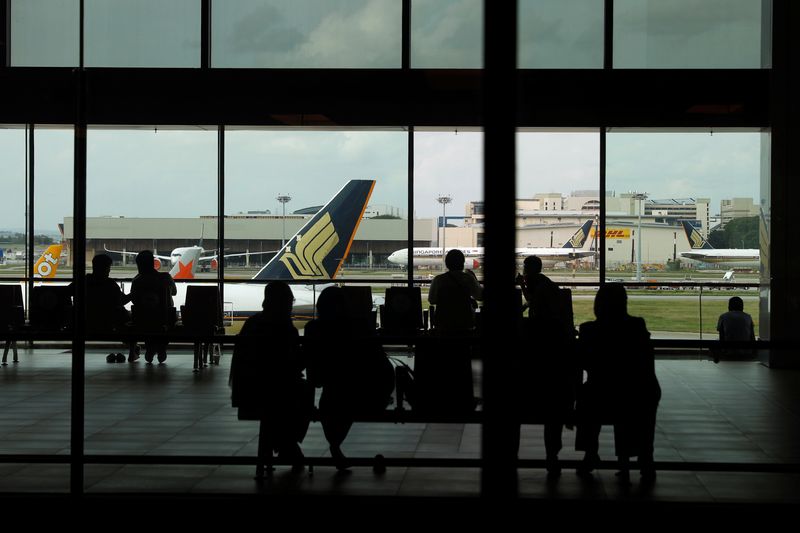