Liang said in remarks to an Institute of International Bankers conference that strains are showing up in wider bid-ask spreads and slightly higher term unsecured funding costs.

Wall Street stocks fell sharply on Monday as the prospect of a U.S. ban on oil imports from Russia sent crude prices soaring to their highest levels since 2008. The Dow Jones industrials and the S&P 500 were both down over 1.25%.

One widely watched measure of unsecured funding stress late last week hit its highest since May 2020 and remained elevated on Monday.

Nonetheless it remains well below levels seen earlier in the spring of 2020 when the emergence of COVID-19 triggered a global market panic that required extensive intervention by the Federal Reserve and others.

Liang said the Treasury and regulators that make up the Financial Stability Oversight Council are closely monitoring the market situation and talking to financial regulators in other countries.

“We will continue to be alert to fallout from the recent events,” added Liang, a former longtime Federal Reserve economist.

Liang also said U.S. regulators have worked over the past decade with global policymakers to establish regulatory and supervisory frameworks to ensure that financial systems are resilient and can support economic growth despite unexpected shocks.

“Clearly, the system now is much more resilient than when these efforts started,” she said. “Regulators will need to be nimble in their approaches to ensure the financial system continues to be resilient as some key emerging risks look to be different from those in the past.”

Liang said the benefits of stronger financial regulation since the 2008-2009 financial crisis became apparent at the start of the COVID-19 pandemic in early 2020, with banks and clearing counterparties performing relatively well, with support from some extraordinary Federal Reserve measures to support money market mutual funds.

She said FSOC has called for additional reforms to money market funds and is evaluating the liquidity mismatch in open-end mutual funds and the leverage of hedge funds.

“Regulators also are evaluating possible reforms to address the surprising liquidity stresses in Treasury markets during March 2020,” Liang said. “The Financial Stability Board also is looking at these same issues on a global basis.” 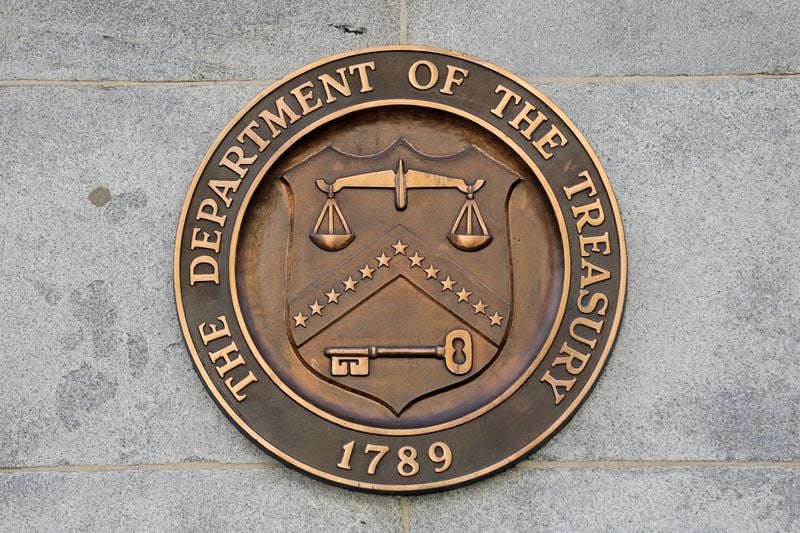