RIO DE JANEIRO – The improvement in the level of Brazil’s main hydroelectric reservoirs should ease the costs of operating the electricity system this year, even as the conflict between Russia and Ukraine raises the prices of natural gas and oil, said the general director of the National Electric System Operator (ONS), Luiz Carlos Ciocchi on Tuesday.

In an interview with Reuters, Ciocchi said the expectation is for a relief in energy prices in the country with the reduction of the costly thermoelectric power.

The operator predicts that lakes in Brazil’s main hydroelectric reservoirs will end March at 60% of capacity, the best level since 2016 and well above last year, when the country suffered from a severe drought and risks of rationing.

Despite a more positive scenario, the sector is alert to the war between Russia and Ukraine, since the conflict could affect the costs of inputs for thermoelectric generation, such as diesel oil and natural gas.

Last year, liquefied natural gas (LNG) had already experienced a “boom” in international markets, raising the prices of activities that use the product as a raw material.

“To the extent that you have a large oil and gas producer involved in this (war), the demand is affected and compromised,” said Ciocchi.

“It is very likely that this will affect the generation costs of LNG plants and Petrobras’ thermal plants,” he added.

The good news, according to Ciocchi, is that in 2022 the Brazilian electrical system should not need much thermal energy.

Currently, the ONS is dispatching about 8,000 megawatts (MW) of energy from thermal plants, mainly due to the drought last year. A recent government decision authorized the use of thermal plants only in the Southeast and South regions to allow the improvement of the reservoirs’ level.


The operator expects thermal dispatch will remain at this pace until the end of the rainy season. Last year, they were able to generate about 20,000 MW of thermal energy.

With more water accumulated in the reservoirs and fewer thermal plants running, the expectation is for a relief in prices. 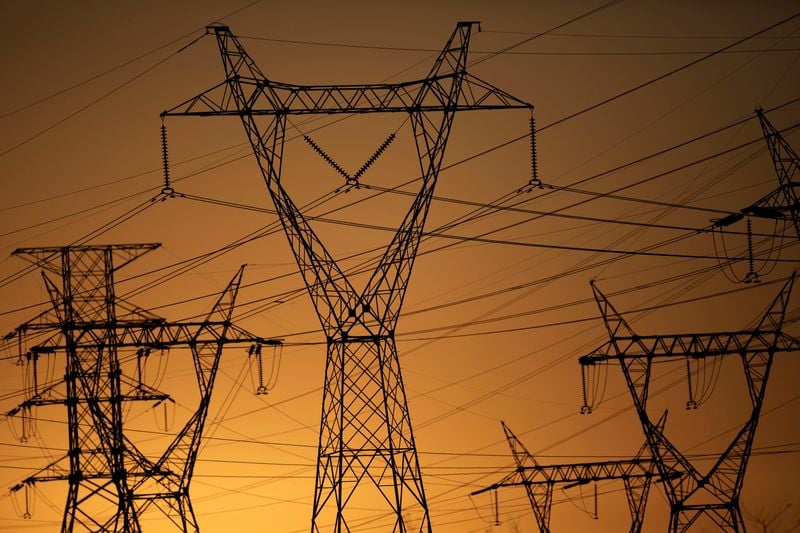