LONDON – The European benchmark price for a tonne of diesel now surged to a record $509.75 more than for diesel in six month’s time on Tuesday as fears of disruptions to Russian fuel supplies ramped up spot prices.

The market structure where the price for delivery in the future is lower than the price in the spot market is known as backwardation and typically indicates a tight market.

Europe relies heavily on diesel imports because its refineries don’t produce enough for the continent’s consumption, with Russia a major supplier along with the United States, the Mideast Gulf and Asia Pacific.

U.S. President Joe Biden announced a ban on Russian oil and other energy imports on Tuesday over Moscow’s invasion of Ukraine. Britain said it would phase out the import of Russian oil and oil products by the end of 2022.

European imports of diesel and gasoil from Russia and Baltic loading points are estimated at 662,000 tonnes this week, 22% lower than the previous week, according to Refinitiv data.

Britain remains the largest importer of Russian diesel this month so far at 300,000 tonnes, Refinitiv said, with France and Germany in second and third place.

Russia’s exports diesel from the Baltic Sea port of Primorsk are set to fall by 15.5% month-on-month on a daily basis in March to 1.478 million tonnes from 1.58 million tonnes scheduled for February, according to the preliminary loading schedule. 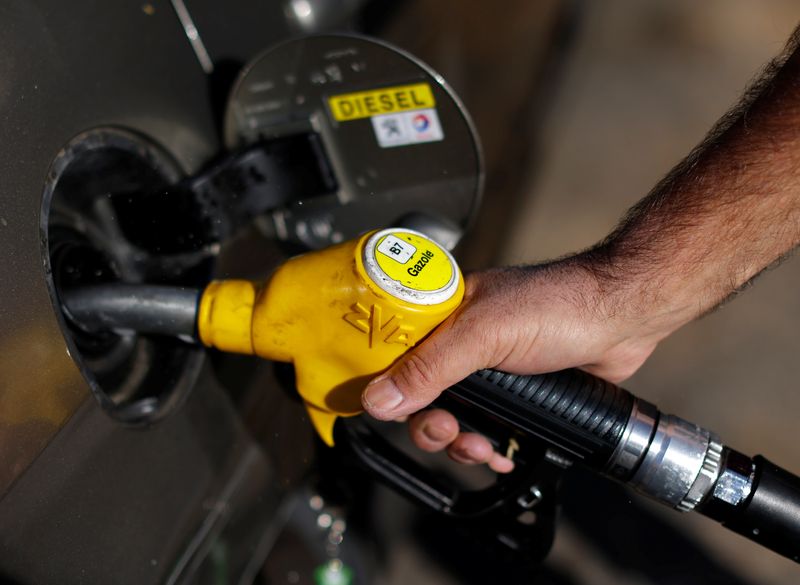 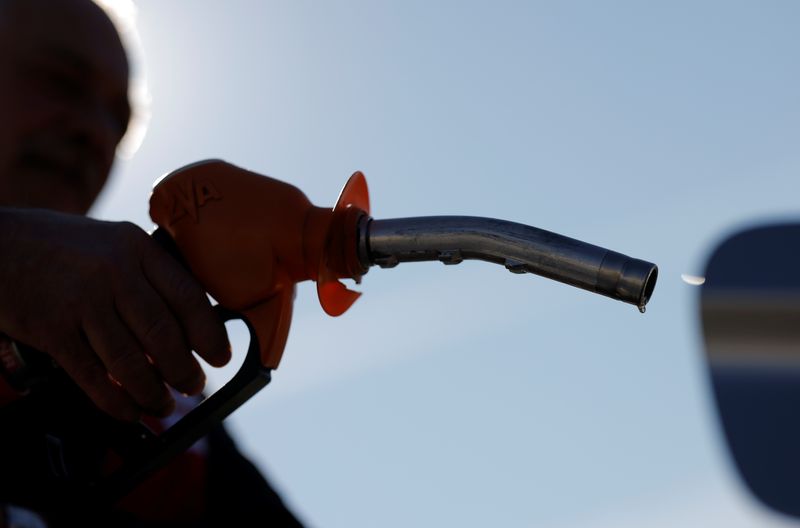