BRUSSELS – The European Commission has prepared a new package of sanctions against Russia and Belarus over the invasion of Ukraine that will hit additional Russian oligarchs and politicians and three Belarusian banks, three sources told Reuters on Tuesday.

The draft sanctions were adopted by the EU executive on Tuesday morning and will be discussed by EU ambassadors at a meeting starting at 1400 GMT, one source said.

The draft package will ban three Belarusian banks from the SWIFT banking system and add several more oligarchs and Russian lawmakers to the EU blacklist, the sources told Reuters.

The package also bans exports from the EU of naval equipment and software to Russia and provides guidance on the monitoring of cryptocurrencies to avoid their use to circumvent EU sanctions, the sources said.

Moscow describes its actions in Ukraine as a “special operation” to disarm its neighbour and arrest leaders it calls “neo-Nazis”. Ukraine and its Western allies call this a baseless pretext for an invasion to conquer a country of 44 million people.

EU diplomats have so far approved sanctions proposed by the EU Commission against Russia and Belarus without any changes.

The EU has already excluded seven Russian banks from SWIFT, but had not included Belarusian banks.

The sources declined to name the new lenders to be sanctioned.

One source said the package also listed oligarchs and members of Russia’s Federation Council, which is the upper house of the Russian Parliament.

So far EU sanctions have hit hundreds of members of the lower house, the Duma, who voted in favour of Russia’s recognition of the self-proclaimed people’s republics of Donetsk and Luhansk in eastern Ukraine.

The EU will also expand its ban on EU exports of advanced technology to Russia, mostly supporting the ban on the export of maritime technology, the sources said.

The ban on the export of naval equipment and software to Russia is mainly meant to hit its shipping sector, one source said. 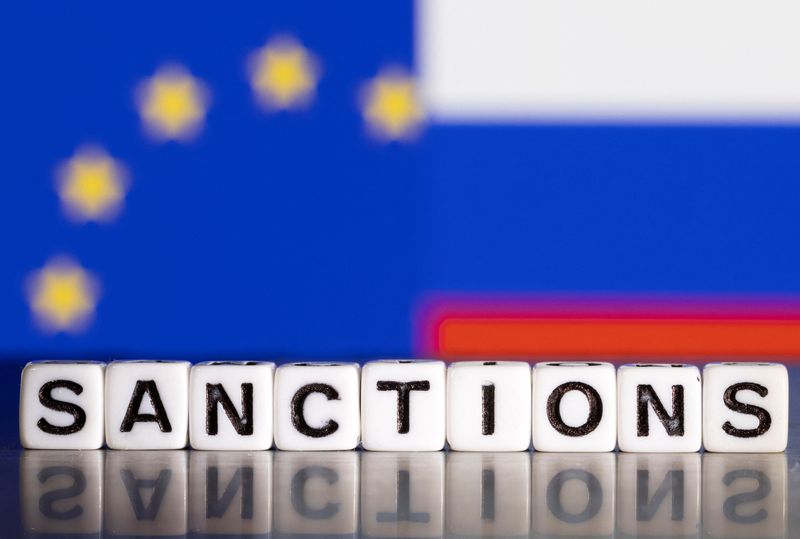 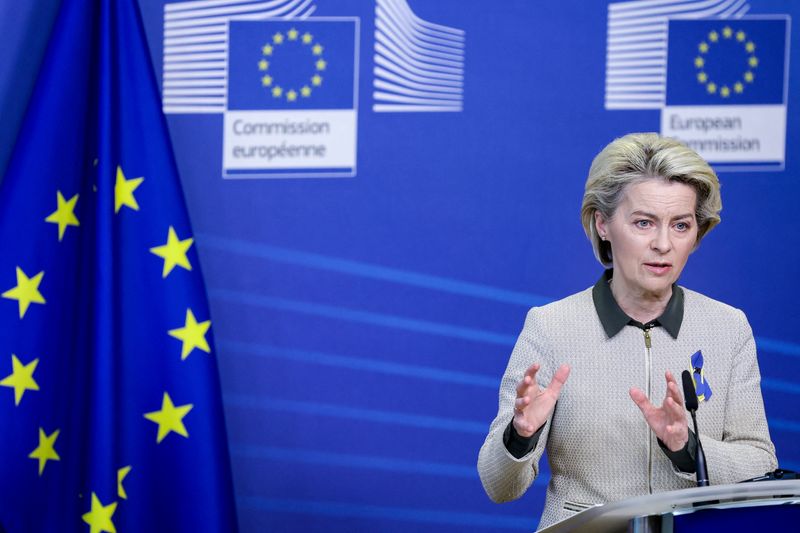