ROME – Italian defence group Leonardo’s plan to find a buyer for its OTO Melara and Wass units has been put on hold amid the crisis caused by Russia’s invasion of Ukraine, three sources close to the matter said.

Leonardo said in December it had received two expressions of interest in OTO Melara, which produces naval and terrestrial cannons, and Wass, which makes torpedoes, and was waiting for binding offers.

Leonardo said at the time it wanted to focus on helicopters, aircraft and electronics for defence, adding OTO Melara and Wass could have better growth opportunities outside the group.

Franco-German consortium KMW+Nexter Defence Systems (KNDS) and Italian shipbuilder Fincantieri have both expressed an interest in the two units.

But the Italian government, which controls both Leonardo and Fincantieri, wants to have a say in the deal, sources have previously said.

With Europe weighing the urgent need for closer cooperation on defence, Rome believes any choice over the future of the two units has to be part of a broader strategy.

In particular, Rome wants to have a role in an Europe-wide consortium for terrestrial military equipment, in which some of the assets of OTO Melara and Wass could be folded, a senior government official said.

The official said negotiations to reach the government’s goals were complex, and the current crisis made it difficult to pursue talks.

“The issue is suspended due to the war,” one of the sources said, asking not to be named given that deliberations are private. 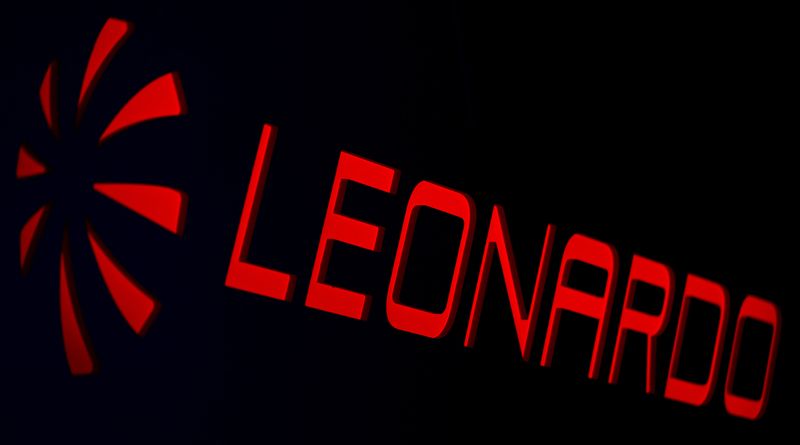