NEW YORK – Coffee giant Starbucks Corp said on Tuesday that it is suspending all business activity in Russia, including shipment of its products and cafes run by a licensee.

The company said that Kuwait-based Alshaya Group, which operates at least 100 Starbucks cafes in Russia, will “provide support to the nearly 2,000 partners in Russia who depend on Starbucks for their livelihood.”

McDonald’s Corp on Tuesday also said it would pause operations for its 847 restaurants in Russia, most of which are company-owned. 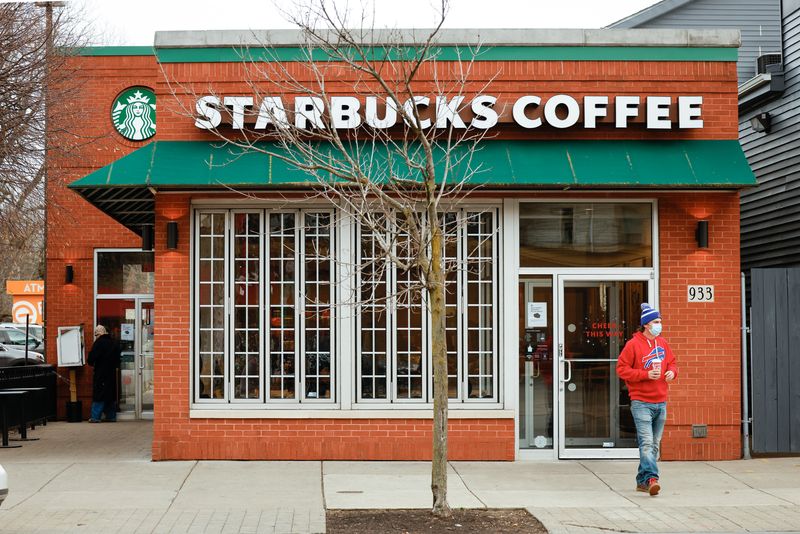