BANGKOK – Thailand’s economy may grow less than the 3.5 to 4.5% forecast this year due to the impact of the Ukraine crisis on tourism, trade and consumption, its finance minister said on Tuesday.

“There will be some impact… it’s possible that growth may come off the lower end of the forecast a little,” Arkhom Termpittayapaisith told a news conference, referring to Russia’s invasion of Ukraine.

Foreign tourist arrivals in the Southeast Asian country could also miss the ministry’s forecast of 7 million this year, Arkhom said.

The high price of goods driven by rising energy prices has slowed domestic consumption, he said.

The finance ministry, the central bank and the state planning agency were reassessing the impacts of the conflict on Thailand’s economy, he added.

The cabinet on Tuesday approved a six-month excise tax cut on diesel and fuel oil for power generating to help reduce the impact of high fuel prices, Arkhom said. 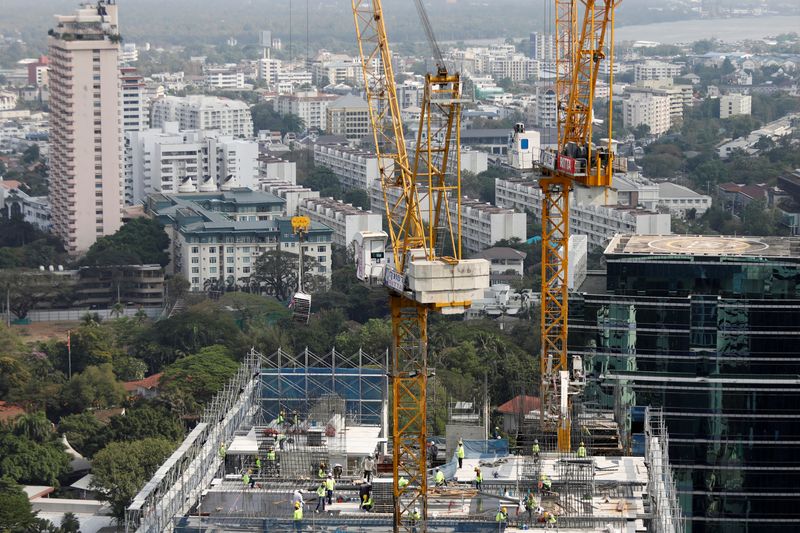