By Rich McKay and Stephanie Kelly

ATLANTA – At a Kroger station in Atlanta, general contractor L.W. Boyd had two fuel spigots going at the same time – pumping diesel into two giant tanks in the bed of his Ford F150 truck – fearful that already-high gasoline prices will just keep rising.

Boyd’s move to pay more now in lieu of expected higher prices later may not be the strategy used by everyone, but many U.S. and Canadian motorists are considering ways to cut other expenses to afford to pay for record prices at the pump.

U.S. gasoline prices hit an all-time high Tuesday morning, jumping to $4.17 per gallon, according to the American Automobile Association. [O/R]

In the wake of Russia’s invasion of Ukraine, the United States and allies have led sanctions against Russia, a major oil producer, designed to cripple its economy. Russia calls its actions in Ukraine a “special operation.” Those sanctions are rippling through global oil trade, and could boost gasoline prices even more, threatening economic growth.

“We’ll definitely top $4.50 by mid-month,” said John Kilduff, partner at Again Capital in New York. “I would imagine we’d be knocking on $5 a gallon nationally if not above that just in time for Memorial Day. This is going to be very jarring and unsettling for consumers.”

It is unclear if the record price will result in massive spending cutbacks, as the previous high of $4.11 set in 2008 would equate to more than $5.20 per gallon in today’s dollars, according to RBC Capital Markets.

The increase has been rattling, with prices up about 50% from a year ago and more than 40 cents from a week ago, according to AAA. Analysts consider $4 a gallon to be a psychological trigger for consumers filling up at the pump that results in cost considerations for motorists.

In pockets of the country, costs are even higher. California’s average price is at $5.34 per gallon, the steepest in the United States.

Miranda Krauss, 43, drove to Costco in Carlsbad, California, from the city of Encinitas 20 minutes away to take advantage of the bulk discounter’s lower gasoline prices. “It’s gotten so bad I came all the way here for gas. I normally wouldn’t come up this far,” Krauss said.

In a recent Reuters/Ipsos poll of Americans, some 62% of respondents said paying more for fuel because of the Ukrainian crisis was worthwhile to defend another democracy.

There are few salves for rising prices, as worldwide production has not kept up with demand and Russia’s 7 million barrels of daily oil and fuel exports cannot be easily replaced.

President Joe Biden has ordered the release of 30 million barrels of oil from the U.S. Strategic Petroleum Reserve to ease price pressure, an amount matched by other large-consumer nations, but oil and gas companies cannot increase output swiftly.

Canadian consumers were also battling with higher fuel costs. In Brock, a township in Durham, Ontario, about 60 miles (100 kilometers) north of Toronto, Courtney Burghgraef said her family, which includes her four children, has been trying to cut back on everything.

“It’s worrisome that the cost of gas will then increase the cost of food, because the cost of transportation to bring stuff back and forth continues to rise,” Burghgraef said.

At a Phillips 66 station in Wolfforth, a town in northern Texas, Gilberto Meta, a 47-year-old maintenance worker filling up his GMC Yukon XL, let out a long sigh as he watched the dollars on the fuel gauge rise.

“I’m now spending more on gas than I am on groceries,” he said. “My wife and I were talking last week about trading this gas guzzler in for something more efficient.”

Graphic: A big change in gas prices from a year ago: https://fingfx.thomsonreuters.com/gfx/ce/gkvlgaqlbpb/Pasted%20image%201646691746129.png 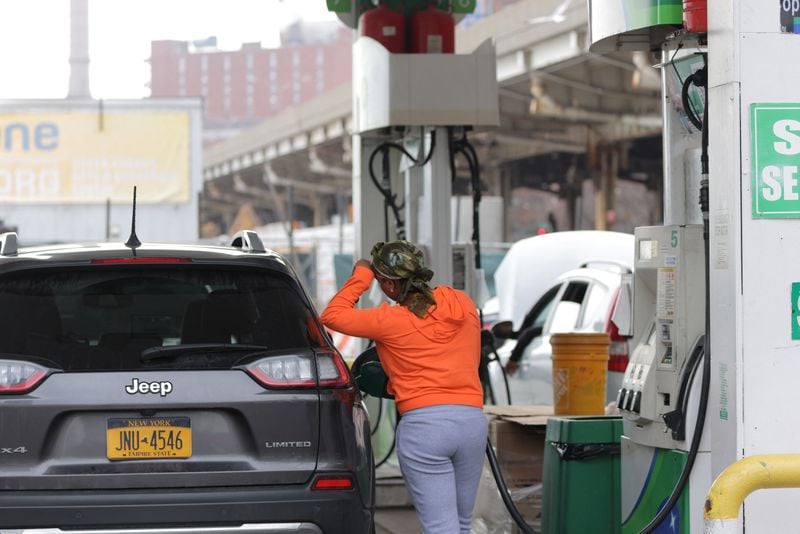 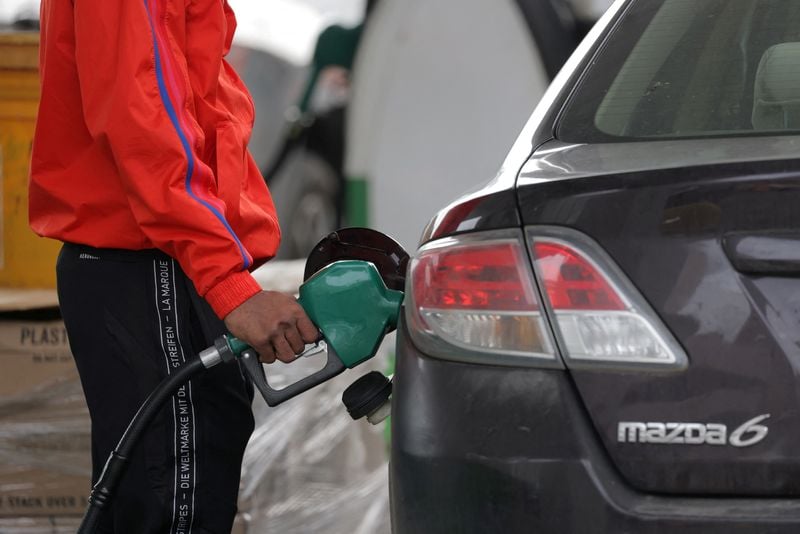 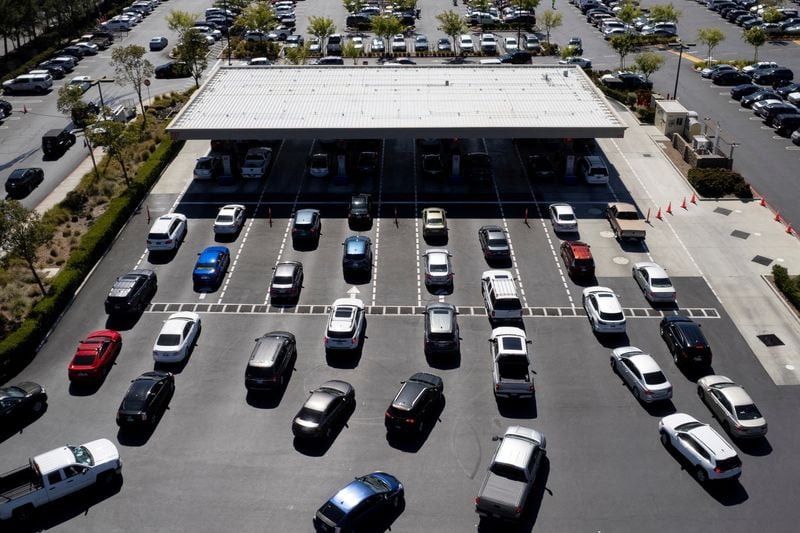 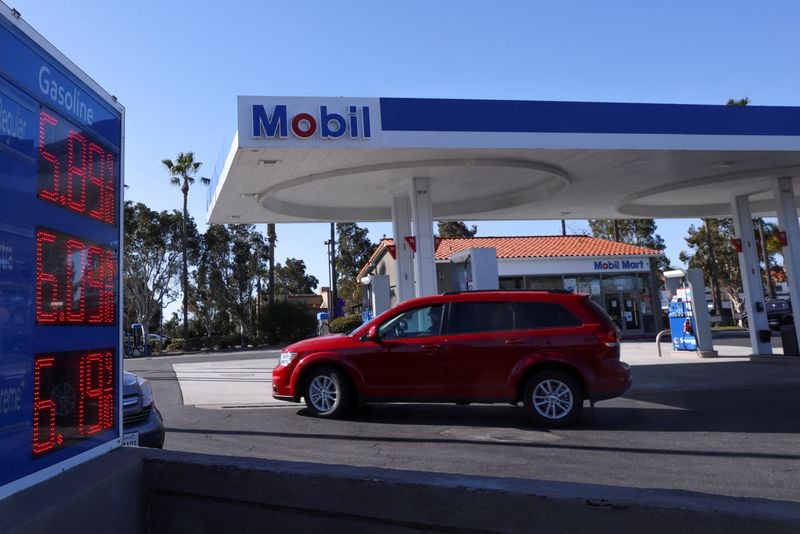