By Nivedita Balu and Tina Bellon

– Uber drivers are protesting on social media over record U.S. gasoline prices eating into their earnings just as the ride-hailing firm raised its profitability outlook, with some asking whether it was still worth getting behind the wheel.

U.S. retail gasoline prices hit an all-time of $4.173 on Tuesday after Russia’s invasion of Ukraine sent the price of crude oil rocketing. The price per gallon is now around 60% higher than it was two years ago before the COVID-19 crisis.

“There is no driver that’s not complaining about these high prices of gasoline,” Sergio Avedian, a Los Angeles-based ride-hail driver, said in an interview with Reuters on Monday.

For Uber and Lyft, driver discontent comes as the ride-hailing pioneers seek to turn the page on the coronavirus pandemic as customers return to in greater numbers.

“Our platform only works if it works for drivers, so we’ll continue to monitor gas prices and listen to drivers over the coming weeks,” Uber said in a statement.

Lyft said in a statement to Reuters that it “cared deeply about the driver experience.”

Uber on Monday raised its first-quarter core profit outlook on faster-than-expected demand rises, with February ride-hail trips only 10% below the pre-pandemic 2019 level.

That demand recovery requires a greater influx of drivers, many of whom left the sector during the pandemic, while pain at the pump coincides with general price increases for anything from car loans to tires, piling further pressure on them.

Many drivers shared their frustration in private online forums, with some hanging up their car keys.

“It’s just not worth me driving any longer,” Andrea Golde, a driver near Columbus, Ohio, told Reuters, saying she drives part-time and barely broke even in recent weeks.

Uber said driver earnings remained elevated compared to pre-pandemic levels despite higher gas prices, adding that the number of active drivers in the U.S. and Canada has been relatively stable from January to February, with driver numbers increasing during the final week of February.

Both Uber and Lyft have entered a partnership with GetUpside, which offers cash-back programs for fuel purchases, in an attempt to ameliorate the situation.

GetUpside said it had seen more than two million transactions from Uber and Lyft drivers over the past eight months, who on average earn $0.10 per gallon in cash-back at the pump. It said registrations had increased in recent weeks.

Desperate drivers are also signing an online petition https://www.coworker.org/petitions/gas-prices-3 that urges Uber and Lyft to have passengers pick up the fuel tab.

While it was launched in 2018, the petition has gained momentum in recent weeks, with 500 of the nearly 6,000 signatures coming in this month, Tim Newman, campaigns director at Coworker.org, said. 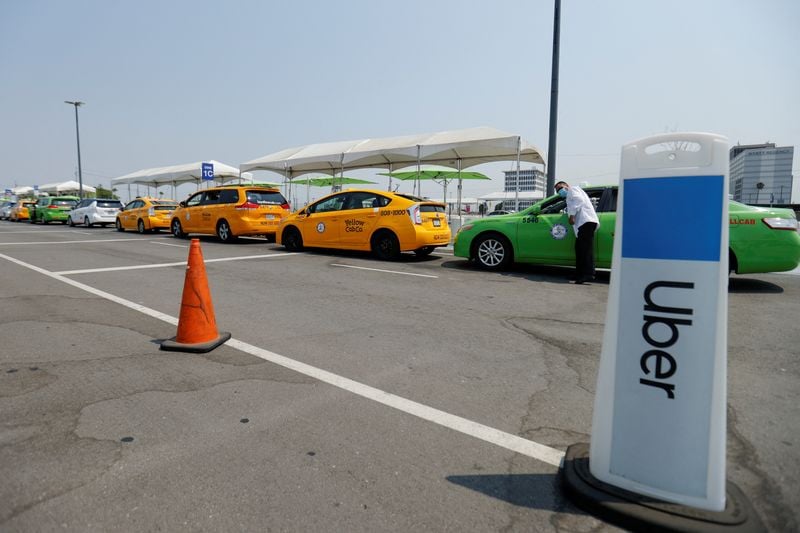 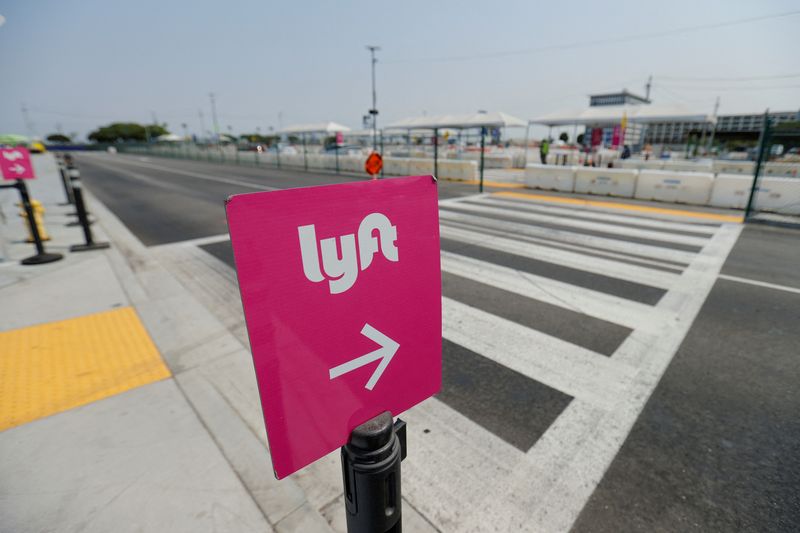 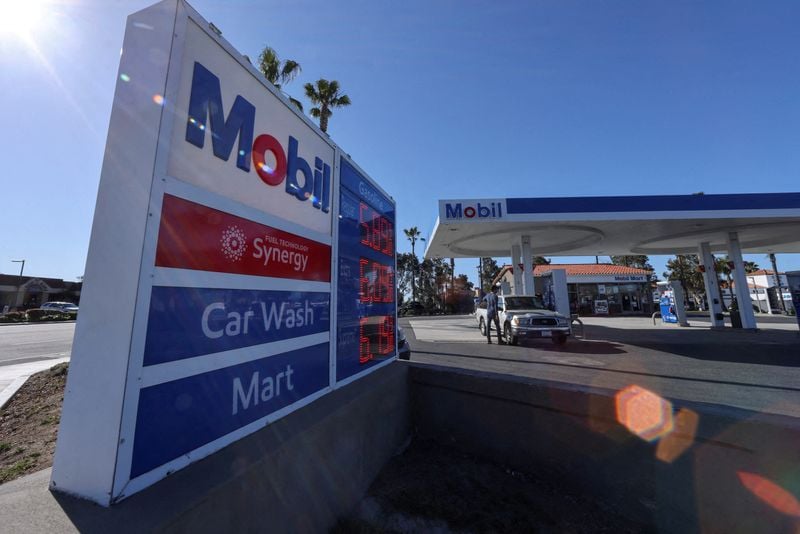 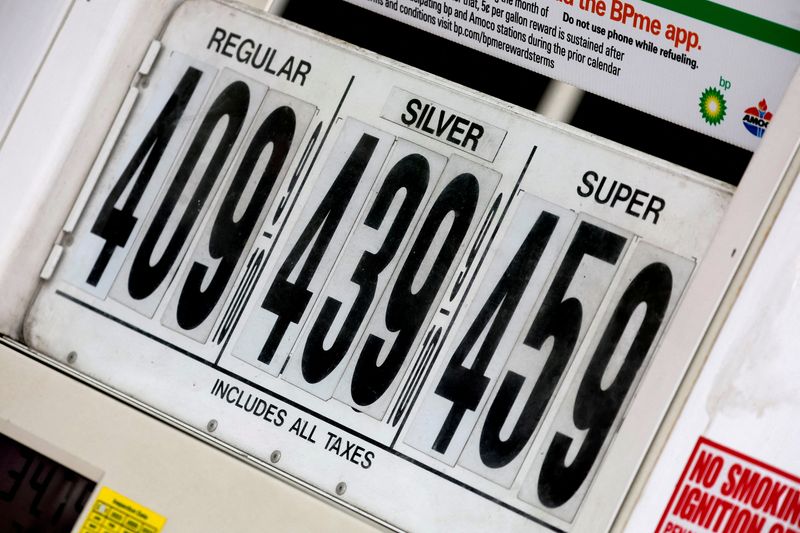