SINGAPORE – The euro took a breather on Wednesday ahead of this week’s central bank meeting, while commodity currencies eased from recent peaks as investors reckoned war-driven surges in energy, grains and metals could end up crimping demand in the long run.

The euro was steady in early trade and has recovered to $1.0898 from Monday’s 22-month low of $1.0806, helped by a Bloomberg News report which citied unnamed officials and the European Union was discussing joint bond issuance.

Such a move could mean stimulus and a step toward a fiscal union. But details were scant and analysts also said the euro is unlikely to rise much while there is so much worry about the war in Ukraine spreading. Fighting has not abated.

Sterling, which has been sold along with the euro, has barely recovered and was pinned near a 16-month low at $1.3100.

“Our near-term pessimism is driven by a view that investor fears that the war could extend beyond the Ukraine’s borders will not dissipate quickly,” said Standard Chartered’s global head of G10 FX research, Stephen Englander.

He expects the euro will fall to $1.06 by the end of the quarter before slowing creeping toward $1.14 by year’s end if some kind of agreement to contain fighting is reached, but said it would probably fall below parity if the war were to spread.

The European Central Bank meets on Thursday with the spectre of stagflation prompting economists to figure that policymakers might delay rate hikes until late in the year.


Enthusiasm for commodity currencies as surging export prices boost terms of trade also appears to be wavering since sky high raw material costs also act as a tax on consumers and a brake on world growth.

“It is still possible AUD/USD tests $0.7000 before the impact of the war subsides.”

Surging oil costs are also dulling the lustre of the yen as a safe haven, since import spending propelled Japan to its largest current account deficit since 2014 in January. The yen touched a three-week low of 115.87 on Wednesday.

Russia’s onshore currency market is expected to open for the first time this week at 0700 GMT.

The rouble, along with other Russian assets, has taken a drubbing since Russia launched what it called a “special military operation” last month, and fell as low as 160 per dollar in offshore trade this week, last recovering to 130. 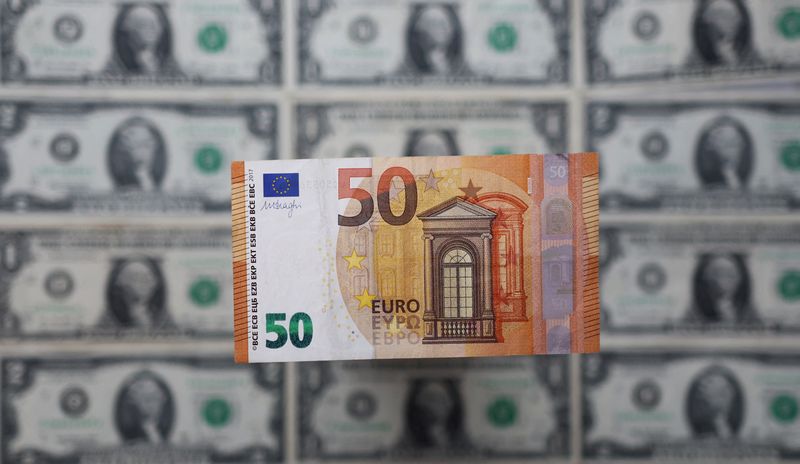