By Tommy Wilkes and Sujata Rao

LONDON – From European banks to the Polish zloty, Moscow’s invasion of Ukraine has triggered massive price falls as well as a number of winners in assets that investors are racing to stock up on.

Below is a list of some of the winners. All price moves are since Feb. 24, the day of Russia’s invasion. Russia calls its actions a “special operation”.

A 30% jump in oil prices since Moscow sent troops and tanks into Ukraine has turbocharged the shares of energy producers. The SPDR S&P Oil & Gas index has risen 14%, and some individual energy companies have gained far more.

Russia’s large role in metals has driven even bigger jumps in other commodities.

It supplies about 10% of global nickel, and concern about Russian supplies and a short squeeze have sent London three-month nickel prices up four-fold since the invasion to a record above $100,000-a-tonne. That prompted the London Metal Exchange to halt trading on Tuesday.


Russia and Ukraine together account for about 29% of global wheat exports, and 19% of corn exports. Chicago wheat futures have jumped 40% to 14-year highs.

Commodity trading firms are booming too. Shares in Glencore are up 15%, and in Archer-Daniels-Midland 13% higher, while agribusiness Bunge has gained 11%.

Currencies of commodity-exporting nations are outperforming.

The Australian and the New Zealand dollars are up nearly 1% since the invasion.

Those moves are striking because both currencies typically struggle when global market sentiment deteriorates and traders tend to scramble for safer assets, such as the Swiss franc and U.S. dollar, which are also strong.

The Norwegian crown, lifted by rising prices of Norway’s major export, oil, has risen 2.7% versus the euro.


Emerging market currencies tend to weaken in the face of a robust dollar, but those of resource-rich South Africa and Brazil have also performed well.

The S&P Global Clean Energy Index has gained 14.6% since the invasion on a bet Western countries will push harder to wean themselves off fossil fuels.

Since Feb. 24, arms companies dominate the list of the top-performers in the MSCI World index, led by 60%-80% gains for German military sensor maker Hensoldt and armoured vehicle manufacturer Rheinmetall.

U.S. firm Raytheon – the manufacturer of Stinger missiles that Western allies are dispatching to Ukraine – is up around 15%.


The SPDR S&P Aerospace and Defence ETF is 11% higher.

“Cyber is one of our preferred long-term themes and that’s been borne out further with this crisis,” said Kiran Ganesh, at UBS Global Wealth Management.

He said many sustainably-focused investors usually exclude defence shares but “it’s a debate the industry needs to have… many would argue that security is a social good too.”

Investors are heading into Latin American markets, commodity-heavy and more insulated from the Russian fallout than other emerging markets.


The MSCI Latin America index is higher versus pre-invasion levels, while its materials sub-index has jumped 16% since Feb. 24.

As the commodity surge threatens to lift inflation even further, inflation-linked bonds have proved a winner, especially in the euro zone where they have returned 7% since the invasion, BofA’s index shows.

The rally is most dramatic in short-dated ‘linkers’ with the yield on Germany’s two-year issue down 190 basis points since the invasion. 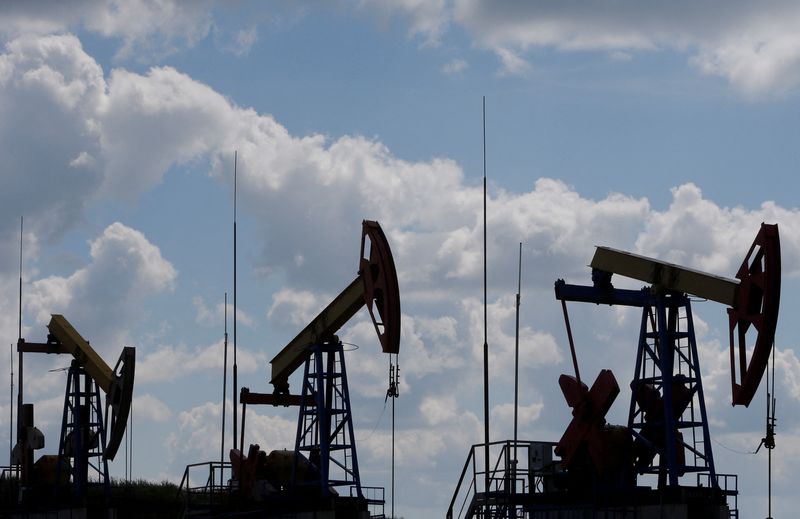 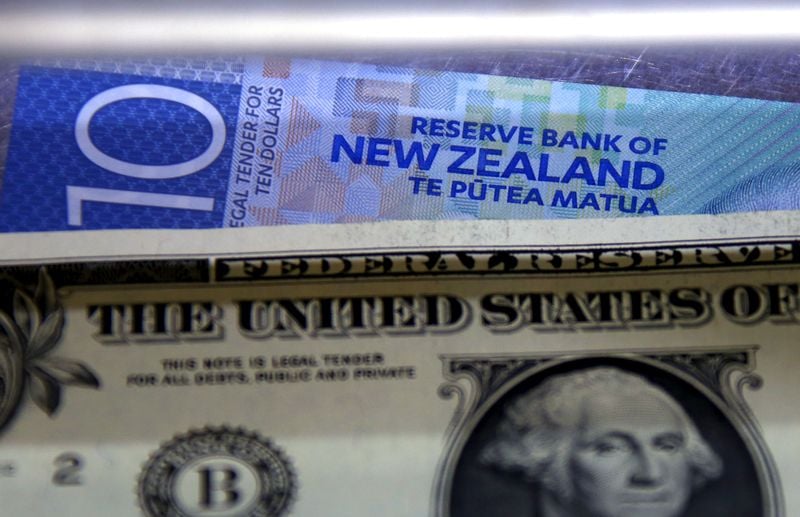 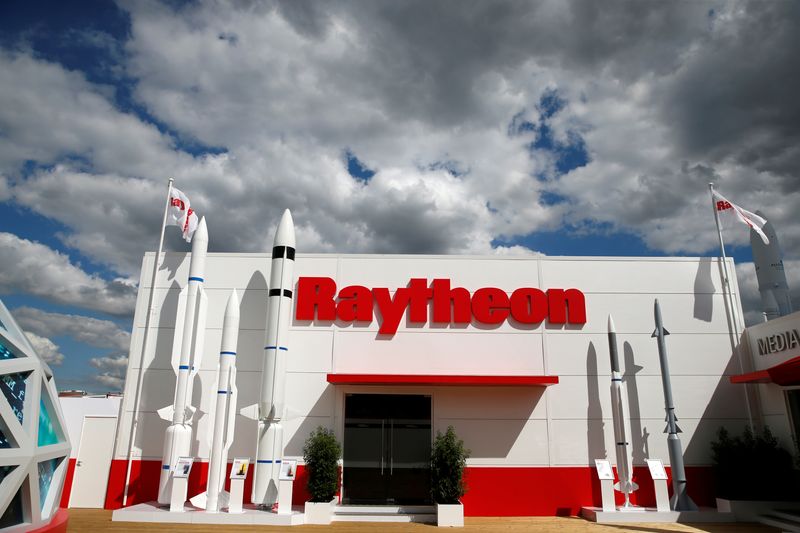