Indermit Gill, the bank’s Vice President for Equitable Growth, Finance and Institutions, said in a blog posting that the war will deal further setbacks to growth for emerging markets already lagging in recovery from the COVID-19 pandemic and struggling with a range of uncertainties from debt to inflation.

“The war has aggravated those uncertainties in ways that will reverberate across the world, harming the most vulnerable people in the most fragile places,” Gill said.

“It’s too soon to tell the degree to which the conflict will alter the global economic outlook.”

Some countries in the Middle East, Central Asia, Africa and Europe are heavily reliant on Russia and Ukraine for food, as the countries together make up more than 20% of global wheat exports.

Gill said estimates from a forthcoming World Bank publication suggest that a 10% oil price increase that persists for several years can cut growth in commodity-importing developing economies by a tenth of a percentage point.

Oil prices have more than doubled over the last six months.

“If this lasts, oil could shave a full percentage point of growth from oil importers like China, Indonesia, South Africa, and Turkey,” he said.

Russia calls its actions in Ukraine a “special operation”. 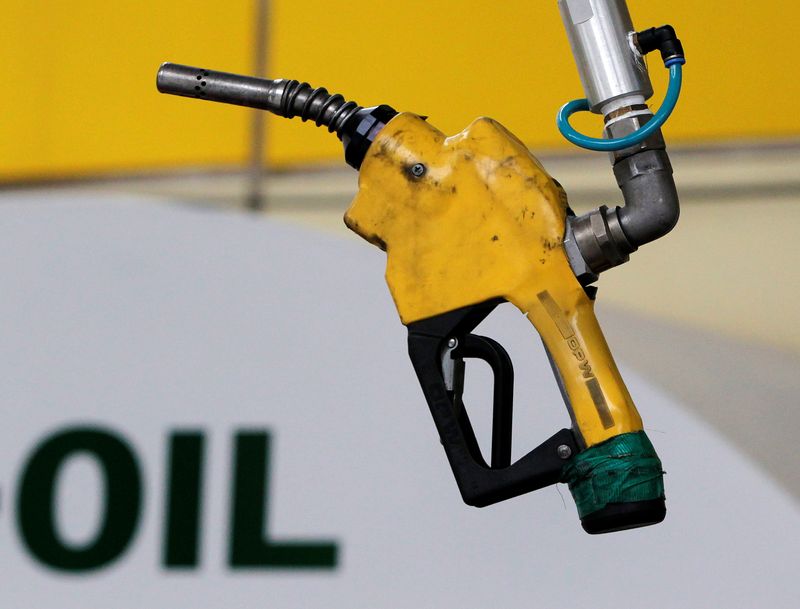