Last year March MTN suspended dividends to focus on reducing debt and because of uncertainty around cash upstreaming from Nigeria, the timing of proceeds from its asset realisation programme and the impact of COVID.

It said at the time it would announce a revised medium-term dividend policy in March 2022 and anticipated paying a total ordinary dividend of at least 260 cents per share for fiscal 2021.

“The board has looked at the cash balances, solvency and liquidity as well as the investment profile that we have in the year ahead and has declared a dividend of 300 cents per share, so 40 cents higher than our minimum,” said Group Chief Executive Ralph Mupita.

It also announced a new dividend policy, to guide the market annually on a dividend amount, subject to its capital allocation priorities and market conditions, Mupita added.

MTN Nigeria, its biggest revenue generator, is forecast to produce service revenue growth of at least 20% from previous mid-teens target.

Its financial results for the year ended Dec. 31 showed group service revenue grew by 18.3% to 171.8 billion rand ($11 billion), ahead of its medium-term targets, thanks to continued demand for data, digital and financial services.

It increased headline earnings per share (HEPS), the main profit measure in its home market of South Africa, by 31.8% to 987 cents.

Holding company net debt fell to 30.1 billion rand from 43.3 billion rand due to cash received from its operating companies as well as proceeds from its divestment plan. 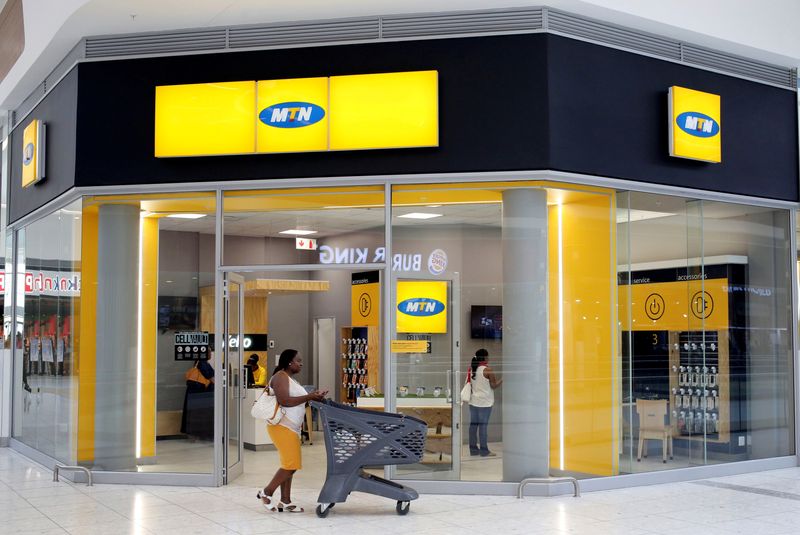